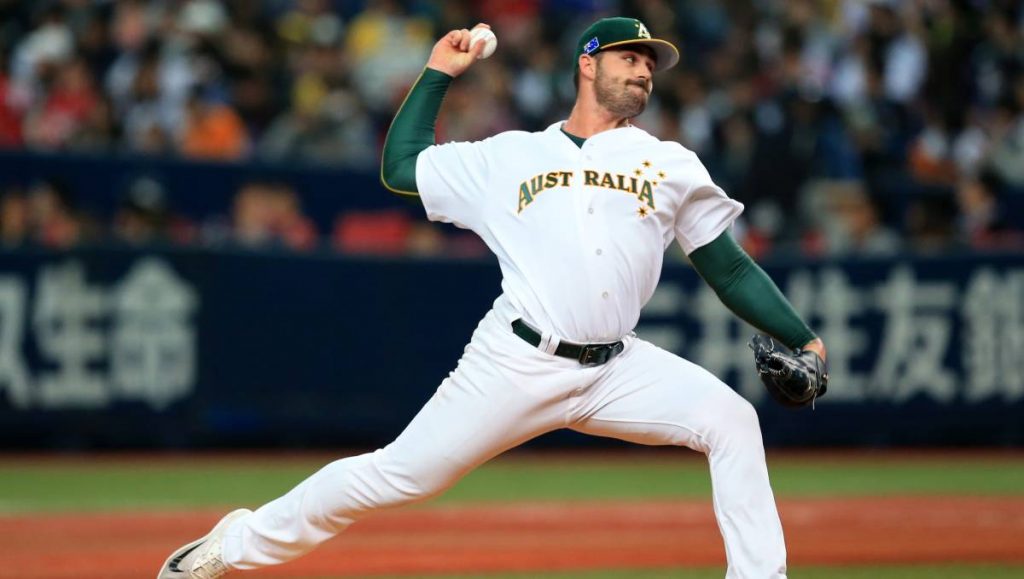 He added, “It’s a big issue I think for all sports to be considering. We’re all promoting to families, and particularly to junior participants, and we all largely live in a very high-performance environment. Alcohol branding, for our industry, doesn’t make sense and isn’t a natural fit.”

However, while the new ruling applies to the national governing body, which oversees grassroots competition and the national team, it doesn’t apply to the eight clubs that make up the domestic professional league.

Six of these eight teams have alcohol sponsors, and alcohol is sold at domestic games.

ABC reported that Melbourne Aces CEO Justin Huber said he was supportive of the move at the national level but noted that alcohol accounted for a significant portion of income.

“You only have four revenue streams available to clubs: sponsorship, tickets, merchandise and concessions,” he said. “If the decision was made to eliminate alcohol, you would have to address that.”

Baseball Australia is the first sports body to partner with the End Alcohol Advertising in Sport campaign launched in October 2018 to get the government to ban alcohol ads during Australian sport.