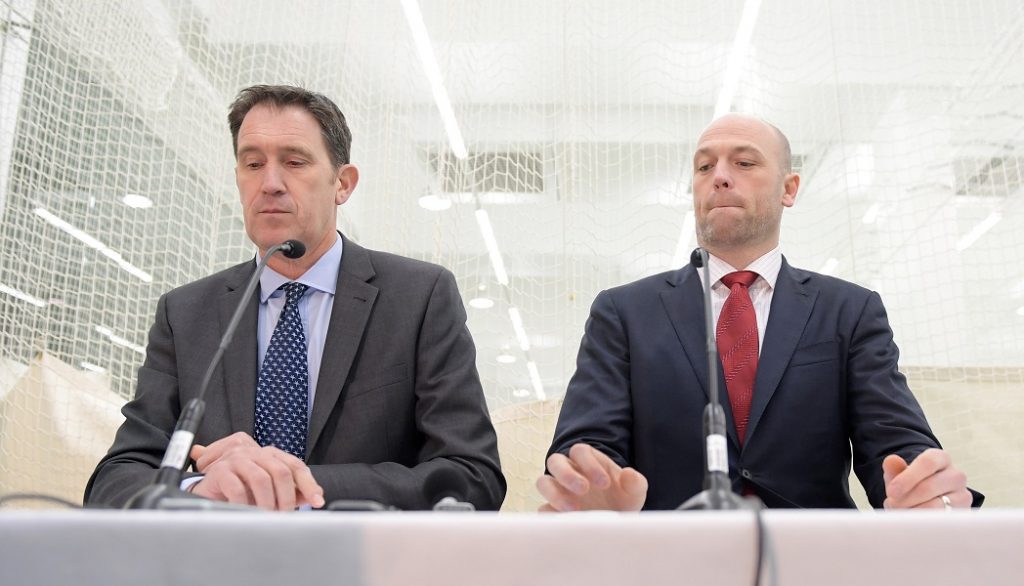 The dispute between Cricket Australia and the Australian Cricketers’ Association (ACA) has been settled, five weeks after deadline, and a Memorandum of Understanding (MoU) for the next five years has been struck.

The MoU, while a compromise, was an almost complete victory to the players over the governing body, particularly on the main point of contention, the sharing of revenue.

The ACA argued for the retention of the existing model, in existence since 1997, based upon a pool calculated from the sport’s gross earnings. Cricket Australia argued for the model to be based upon earnings after expenses, and with a guaranteed base for support of “grassroots” cricket.

While the Cricket Australia model was probably more sound overall, they were unsuccessful in selling it to the players or the public. The uncompromising approach by Cricket Australian chairman (and former Rio Tinto boss) David Peever was seen as being too hostile and better suited to industry rather than sports administration.

Cricket Australia was never able to take the lead in the PR battle to a public possessing a natural tendency towards anti-establishment, and for whom the 1977 rebellion to form World Series Cricket is, if not a first-hand memory, a thing of Australian legend.

Time, eventually, forced the issue, with the threats of multi-million dollar compensation payments to Bangladesh and India for cancelled tours, damage to tourism if the Ashes were cancelled, and loss of advertising revenue for the already struggling broadcasters Channel Nine and Ten.

While there are wins all round for domestic and international cricketers under the new MoU, it is the elite female players who have gained the most, with international players set to receive a 119 per cent pay increase over the next five years and state players up to 148 per cent.

Among other significant wins for the players, the ACA’s newly formed commercial entity ‘The Cricketers Brand’ will manage the intellectual property rights of all its members, subject to any restrictions arising from Cricket Australia sponsorship deals.

It is less certain whether grassroots cricket is a winner or loser from this settlement. The players have pledged £15.1 (AUD$25) million from their revenue share for the next five years, to be matched by Cricket Australia from administrative savings.

However, this is dependent on revenue exceeding current forecasts. A lot will depend on the price Cricket Australia can obtain from the TV networks when the new broadcast rights deals are negotiated next year, plus the ability to refresh their long-term sponsorships of major international competitions.

Cricket continues to be in a state of participatory growth in Australia. The National Cricket Census figures recently released show that 1.4 million people, or almost six per cent of Australia’s total population, participated in cricket in one capacity or another in 2016-17.

This represents an increase of nine per cent when compared to 2015-16. Such growth, and the financial health of the sport’s major sources of income, must continue if the elite players are to continue to enjoy the spoils they now receive.