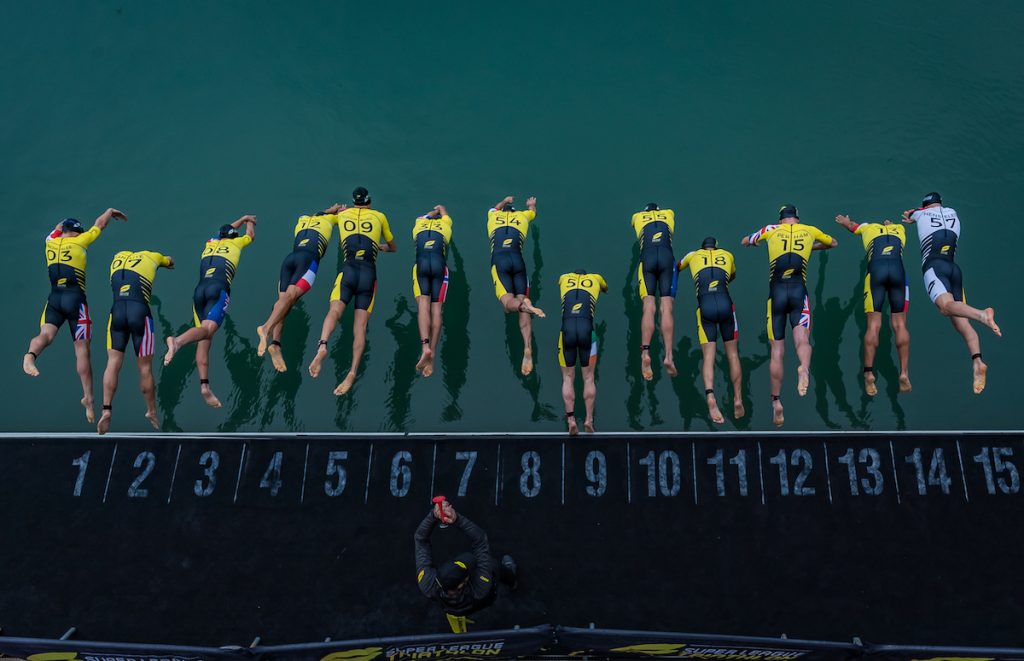 Aurora will help Super League to drive further innovation and build on the success of both its Championship Series and the SLT Arena Games.

Specialising in the development and production of live, premium global sports events such as Formula-E and Extreme-E, Aurora Media is recognised as a creator of innovative, formatted international live broadcasts, which are widely distributed around the world.

Super League Triathlon CEO, Michael D’hulst, said: “We are very excited to be working with Aurora Media Worldwide. Super League and Aurora share a vision for the future of triathlon and the ways in which we can continue to evolve our sport into a true broadcast and digital product to be more engaging and accessible to audiences both of the sport and beyond.”

Lawrence Duffy, Managing Director of Aurora Media Worldwide said: “We are delighted to be partnering with Super League Triathlon. Their innovative format is a great fit for Aurora in a very dynamic sport.  We are particularly pleased to be producing content across broadcast, digital and social platforms as viewer habits continue to evolve.”

Super League Triathlon held its first race in 2017 and has enjoyed rapid growth ever since, with eight world class Championship Series events already held and the founding of the innovative SLT Arena Games, a unique blend of in real life and virtual racing.

Super League puts audiences at the heart of everything it does, with short, sharp and exciting race formats featuring the best triathletes in the world, immersive data, and stadium like courses.