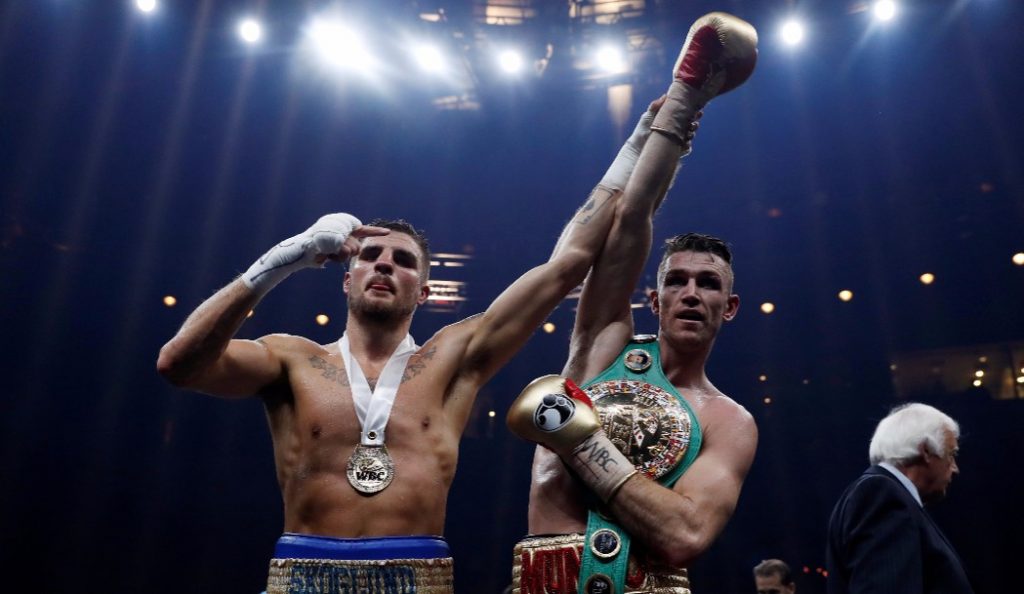 Telecommunications company AT&T has purchased the US broadcast rights to the quarter-finals of the World Boxing Super Series.

The US bouts will be broadcast live on Audience Network while fights being staged in Europe will be made available via a delay.

Kalle Sauerland, Chief Boxing Officer for Comosa, AG, said: “Given the level of the fights and the productions and events so far we are delighted to bring the Ali Trophy to the US fans on one of the largest possible platforms.”

“AUDIENCE Network, AUDIENCE Network On Demand and DIRECTV NOW are great platforms for this exciting round of cruiserweight and super middleweight matchups as the fighters begin their quest for the Muhammad Ali Trophy.

“The programming leading up to each quarter-final fight will give fans great insight into the combatants and what has gotten them to this point in their career.”

The semi-finals and final of the new tournament do not currently have an American broadcaster.