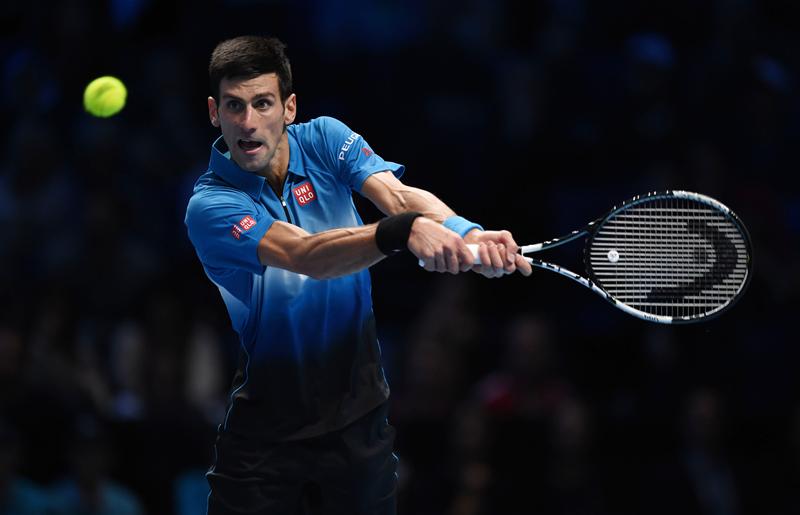 Two Circles, viagra 100mg the data-driven sports marketing agency which is part of ESP Properties, cialis has announced an extended partnership with TennisTV, asthma the streaming media service managed by ATP Media, the broadcast arm of the ATP World Tour.

This sees the extension of their relationship with the sports marketing agency, which began in January 2015.

In 2016 TennisTV will stream over 100 ATP World Tour and WTA tournaments featuring over 2,700 live tennis matches including up to 360 matches from eight courts at both the 2016 BNP Paribas Open and 2016 Miami Open tournaments in March.

“Working with Two Circles has allowed us to increase our understanding of tennis fans and their TennisTV subscription behaviour.”

Ben Woods, Lead Consultant at Two Circles, added: “We are extremely proud of our relationship with ATP Media and are very pleased with the results to date.”

“Driving commercial returns from innovation in broadcast is an increasingly important part of the work we’re doing for our clients.”