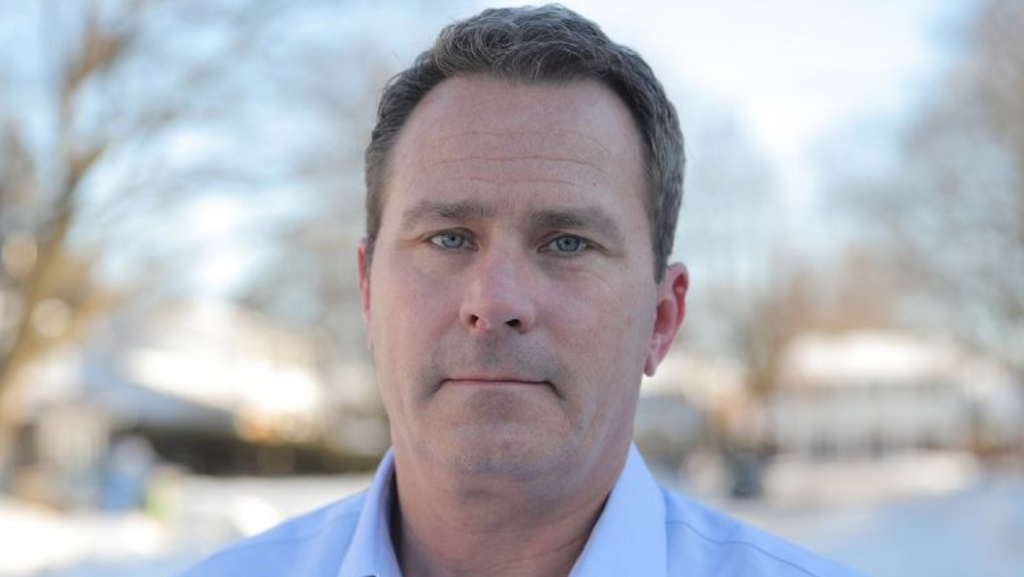 National Olympic Committees should take the lead in helping athletes win more freedom to promote their personal sponsors during Games, according to the head of the Global Athlete movement.

Global Athlete launched in February as  a movement by athletes, for athletes aiming to collectively address the balance of power between athletes and sporting leaders, and enable athletes an opportunity for meaningful input into how sport is run.

The German Cartel Office ruled in February, however, that the IOC and German Olympic Sports Confederation (DOSB) were subject to competition laws and must grant more rights for promotional activities ahead of and during the Games.

The ruling only applies in Germany and IOC President Thomas Bach was quoted as saying at the weekend that other athletes should talk directly to their National Olympic Committee (NOC) or federation.

“We welcome the fact that the IOC is now starting to raise this issue, which has long been on the minds of the overwhelming majority of Olympic athletes,” said Global Athlete Director General Rob Koehler (in photo).

“This is a first step to recognizing the growing mood among the athlete community to have their marketing and commercial rights liberated at an Olympic Games.”

Koehler told Reuters that he would have preferred the IOC to put the onus on NOCs rather than leaving it up to athletes who lacked the staff and time.

“I would have liked to see it flipped around a little bit saying ‘responsibility on the NOCs to see what we can do to help you athletes’,” he said.

The insidethegames.biz website quoted Bach on Sunday as telling the International Athletes’ Forum in Lausanne that there was no one-size-fits-all solution.

“What we are doing now is actively contacting NOCs and starting talks advising them of what we agreed after the DOSB negotiated this with the Cartel Office in Germany. We will find out what it means for them,” he said.

“My recommendation to you as athlete representatives is that you approach your NOCs or federations and enter into a binding agreement of what are the rights and responsibilities of an athlete.”

Rule 40 is aimed at protecting the rights of the IOC’s own Olympic sponsors who contribute billions of dollars to the organization of the Games.

Koehler, a former deputy director general of the Montreal-based World Anti-Doping Agency (WADA), also replied to Bach telling athletes they did not need those “who pretend to speak on your behalf.”

“Based on what I’ve heard from the athletes, they really want people to stand up for them and to represent their rights,” he said.

Global Athlete is being funded by independent foundation FairSport along with individual donors who have no part in the decision making or operations of the movement.

The organization, set up after a Russian doping crisis and USA Gymnastics sexual abuse scandal, aims to empower Olympic athletes.