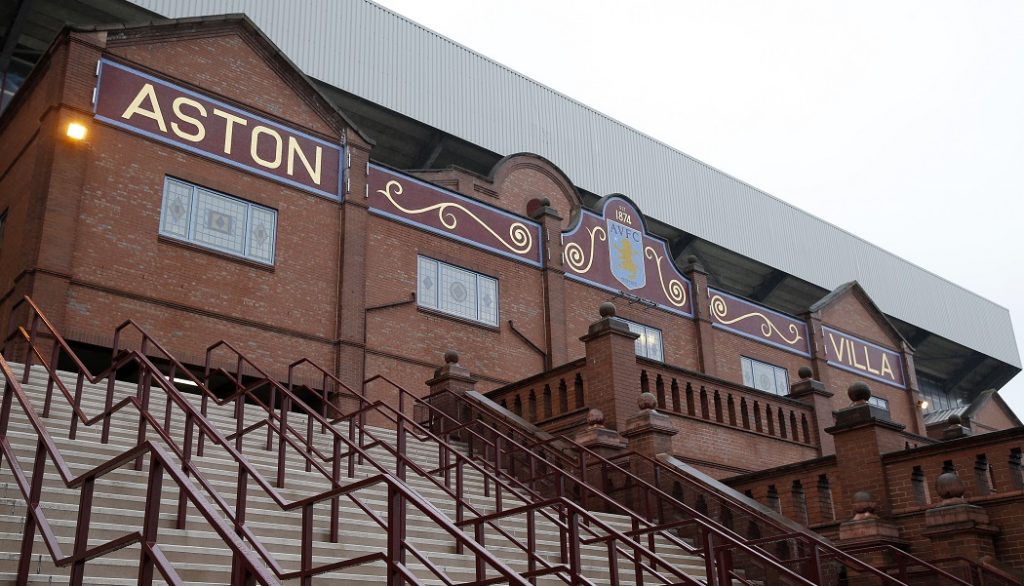 The 42,7000 capacity stadium, which successfully staged Rugby World Cup fixtures for the 2015 Championship, has been Villa’s home since 1897 but is in line to form a key part of Birmingham’s Commonwealth Games bid.

Wyness said: “Villa Park is a great sporting venue and an iconic Midlands sports institute. It has an amazing sporting history dating back to the 1900s and, as well as our regular football fixtures and the two Rugby World Cup 2015 matches, we have hosted many major events over the years, from boxing matches to concerts for music legends such as Springsteen and Take That.

Birmingham: heart of the UK, soul of the Commonwealth. #BrumBid2022 #CommonwealthGames pic.twitter.com/b3T8Rn6Sq3

“Rugby 7s is a fantastic event, providing a great day out for sports fans. I am sure that many Villa fans would want to be there and will be thrilled that Villa Park is playing a role.

“Our players and coaching staff would also welcome the Commonwealth Games in Birmingham. There will be great opportunities to share information in the pursuit of sporting excellence and it would just be fantastic to be part of the event.

“Everybody at Villa Park said that hosting the Rugby World Cup was one of the most fulfilling things we have done for our community. We are a great community based club and it is important that we play our part in delivering the best ever Games in 2022.

“Being part of Team Birmingham and helping to bring the Commonwealth Games to Birmingham is something we are proud to be doing. This will be another first for Villa and we look forward to playing our role.

“It is fantastic to be part of Birmingham’s Bid and with the role of the Commonwealth likely to become more important for Britain going forward, we will do all we can to bring the Games here. Bring it on!”