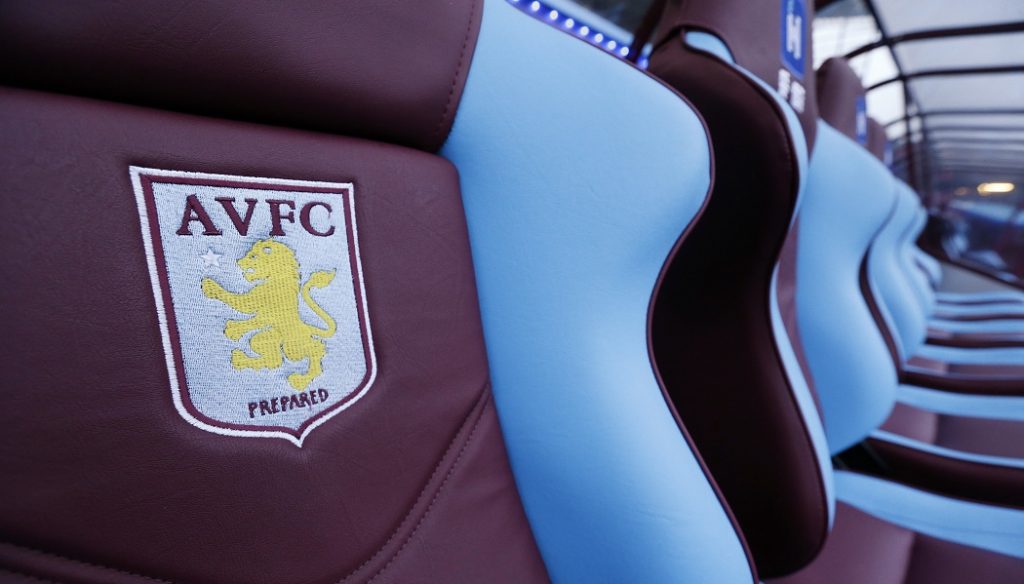 Hisense UK, the Leeds-based UK subsidiary of the global electronics supplier, will spearhead activities like fan engagement, sponsorship maximisation and brand presence at home games over the course of the 2017/18 season.

Luke Organ, the club’s Chief Commercial Officer, said: “This is a very important strategic partnership for Aston Villa. We are proud to have partnered with such a strong consumer brand who share a mutual love for football.

“Throughout the course of the partnership we shall work hard to drive strong ROI for Hisense across the spectrum but particularly utilising our understanding of data to drive affinity, propensity and ultimately product sales.

“We look forward to a long and successful partnership.”

Rongtian He, Executive Assistant to the Chairman and Overseas Business Officer, continued: “We are delighted to work with Hisense, a globally known Chinese brand.

“Despite Hisense being known to football globally, we are very proud to become their first football partner in England and in assisting them in achieving key strategic goals for their UK business.

“Securing Hisense is testament to the new approach we have toward our partnerships, focusing on delivering tangible returns for our partners through the new commercial team being assembled here.

“We look forward to working with Hisense and developing the relationship to potentially incorporate some of the wider, international projects led by Recon Group.”

Howard Grindrod, Hisense UK’s deputy managing director, added: “Aston Villa are a massive club with an iconic stadium and an incredible fanbase so we’re delighted to announce this partnership with one of the biggest clubs in England.

“As excitement continues to build ahead of the new season, we’re looking forward to kicking off our sponsorship.”

Watch this space for competitions, exclusive content and much more… pic.twitter.com/7tsby7aQKV