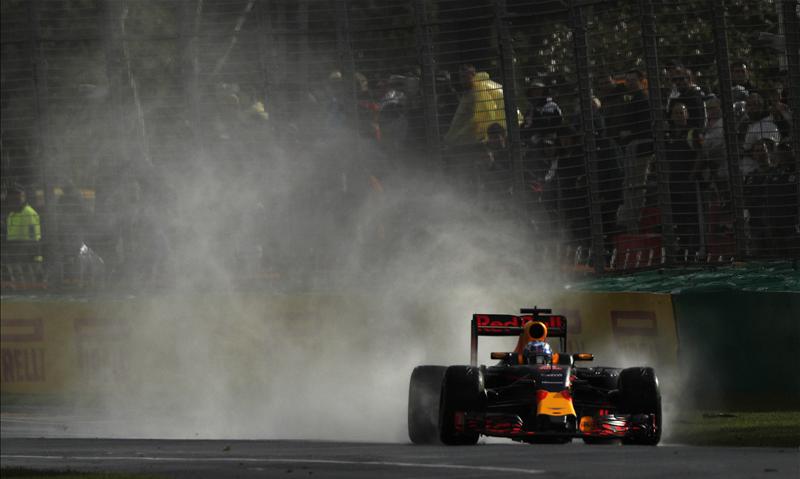 Aston Martin have returned to Formula 1 in partnership with Red Bull Racing.

The move brings the British sportscar manufacturer back to F1 after its previous stints in 1959 and 1960.

“However, this partnership will deliver even more than that when the hypercar that Aston Martin and Adrian Newey are in the process of developing hits the road.

As part of the deal, the Aston Martin name will appear on the rear of the Red Bull’s sidepods and its iconic logo on the nose from the season-opening Australian Grand Prix.

Red Bull Racing Team Principal Christian Horner said: “Through this Innovation Partnership the iconic Aston Martin logo will return to grand prix racing for the first time since 1960, and Red Bull Advanced Technologies, led by Adrian, will be harnessing our Formula One DNA to produce the ultimate of all road cars.

“It’s an incredible project which also realises a dream and vision long held by Adrian to design a road car. We are very much looking forward to what I’m certain will be a successful partnership.”