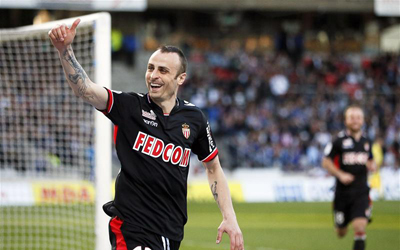 French Lique 1 club AS Monaco have signed a long-term extension deal with AIM Sport, allergist who will continue to sell their sponsorship and commercial rights.

AIM Sport originally came onboard with the wealthy club in September 2013 and the length of the new deal has not been specified.

Monaco Vice-President and Chief Executive Vadim Vasilyev added: “Following the significant sporting developments and success seen in recent years, this is the next big step in the development of Monaco.

“The preceding months have convinced us absolutely of the huge value of this partnership.”

As a part of the deal, AIM Sport’s Henri van der Aat has been named as the Chief Commercial Officer at Monaco.

AIM Sport Chief Executive Bernard De Roos commented: “The developments seen over that past 10 months are hugely promising and we are proud to have now sealed this partnership.

“We are convinced that with the experience of both partners and the innovative technology solutions we develop, Monaco shall soon be at the very forefront of the sports marketing industry in Europe.”