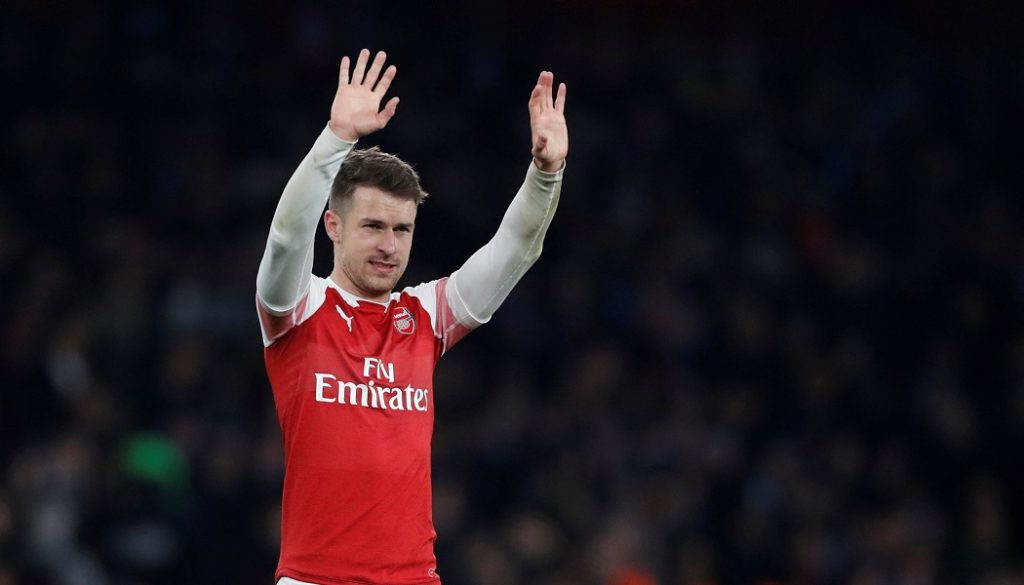 The cooperation will see Stockholm-based Spring Media will work closely with Arsenal’s media department to support its continuous efforts in producing engaging content for its growing global fan base.

Arsenal All Access consists of bite-size clips produced by the in-house Arsenal Media production team.  These provide short-form, behind-the-scenes access to Arsenal FC, up close and personal and are available across all platforms.

Ben Ladkin, General Manager of Arsenal Media, said: “We are very pleased to be working with Spring Media for our international media content distribution. Spring Media’s track record in distributing football content globally, and its expertise and focus on digital content and value creation will be important as we continue to grow our in-house content production and engagement with our fans around the world.”

“We are honoured, proud and highly motivated to work with Arsenal FC, one of the world’s biggest football clubs,” said Torsten Billing, partner at Spring Media. “We will apply all our resources and knowhow across rights licensing, production, media management, content creation, and digital distribution to grow the global reach and revenue of Arsenal across traditional broadcast as well as social- and digital media platforms.”