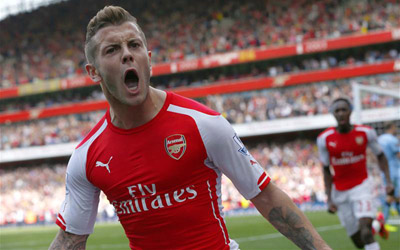 RR Media, a leading provider of global digital media services, today announced that it has been chosen as a delivery partner for Arsenal’s International Programming Block.

The distribution of the weekly Arsenal Media programming block from the London based football club will consist of two magazine shows plus the matches Arsenal plays during that week.

The three-year deal will see RR Media utilizing its smart global distribution network to take the content from BT in London through its global media center and optimizing delivery, using fiber and satellite to Europe and Asia to an audience reach of millions of households. There is an option for further distribution using the RR Media network into the future into new regions.

Luca Marinoni, Head of Sports and Live Events at RR Media, said: “We are thrilled to have the privilege to distribute high quality content for one of the world’s most successful and recognised Premier League clubs. This demonstrates our ability to distribute high profile sports content worldwide, whilst also giving us the platform for future partnerships with sporting clubs and organisations.”