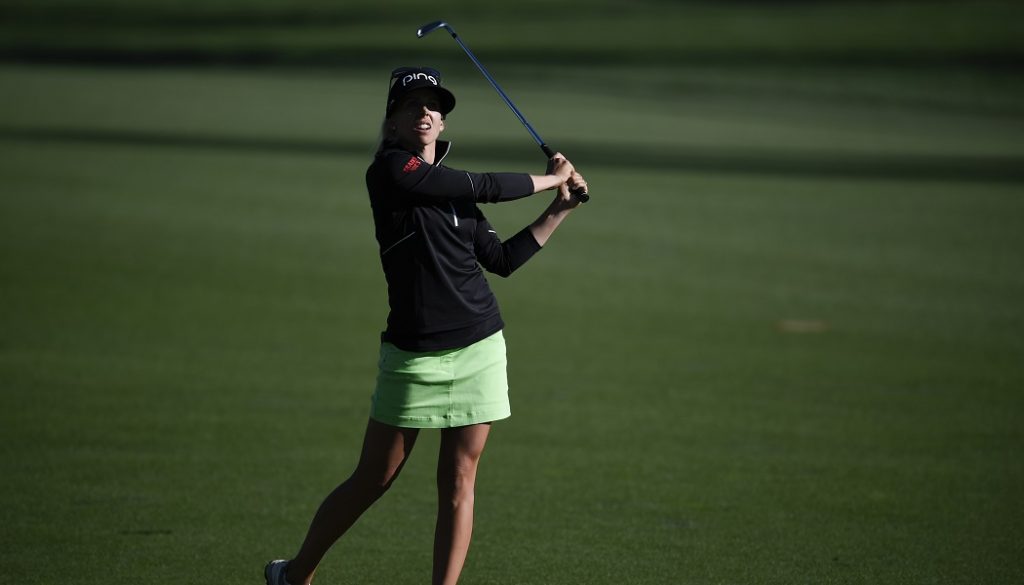 All Nippon Airways (ANA), Japan’s 5-star airline, has extended its title sponsorship of the LPGA’s first major of the season, the ANA Inspiration, for a further 3 years.

As title sponsor of the ANA Inspiration, ANA has helped to take junior golf worldwide. In 2018, junior golfers from 14 different countries worldwide took part in the ANA Junior Inspiration as part of ANA’s strategy to foster women participation.

Yuji Hirako, Chief Executive Officer and President, All Nippon Airways Co. Ltd said: “When we first entered into an agreement with the LPGA we committed to make a real difference to women’s golf and create a legacy. We wanted to upgrade and help bring inspiration to the tournament while also helping golf grow at every level. It’s been an incredible journey so far. One we are very proud of and one we want to continue.”

“This title sponsorship extension is excellent news for one of the game’s greatest championships, which has been elevated since ANA joined the LPGA family in 2015,” said LPGA Commissioner Michael Whan.

“ANA is a world-class company and world-class partner to the LPGA.  Because of ANA’s vision and commitment, a major LPGA tradition will continue to grow and reach new heights for MANY years to come! Future generations of golfers all over the world can dream of competing at this spectacular venue, and having the chance to make the celebratory leap into the same pond that has welcomed some of the greatest players in history.”

Kevin Hopkins, Executive Director for IMG, co-owner of the ANA Inspiration, added, “We are thrilled that ANA has confirmed this sponsorship extension today as the 47th Championship draws to a close. We enjoy a true collaborative partnership together with ANA and the LPGA, and it is inspiring to see ANA’s passion and vision for growing this iconic major championship, while continuing to celebrate its rich heritage.”