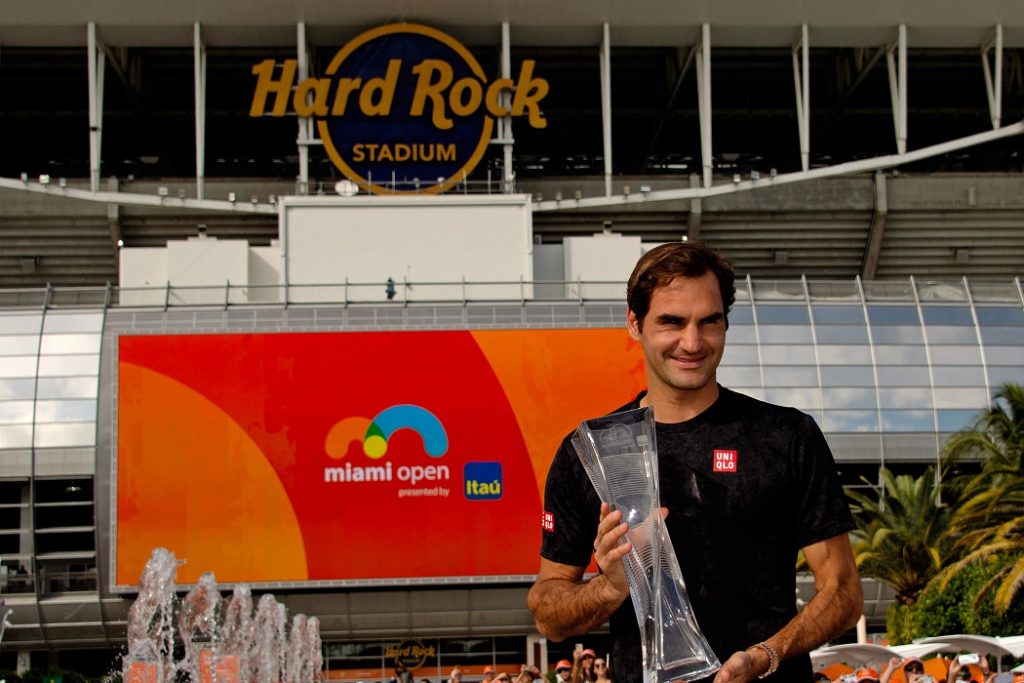 Also In The News

The 2019 Miami Open by Itau set attendance records almost throughout the two-week ATP tournament, where Roger Federer won his fourth title. Fifteen of the tournament’s 24 sessions had higher attendance than the previous records, including an all-time singles-session attendance mark of 32,831 during the Saturday session on March 23.

Nivea Sun has become official sun protection of the German Volleyball Federation (DVV) and premium sponsor of the Techniker Beach Tour, with eight beach volleyball events in Germany. Laura Ludwig will be the face of Nivea’s new sun products campaign.

iSportconnect will hold its 2019 Ticketing & CRM Masterclass in London on May 22.

An estimated 22.3 million fans in the U.S. listened to live sports on ESPN Radio from September-January, according to a study by Nielsen. That’s 9.2% of the population (age12 and over). ESPN Radio has company-owned stations in four major markets and a network of affiliates across the country.