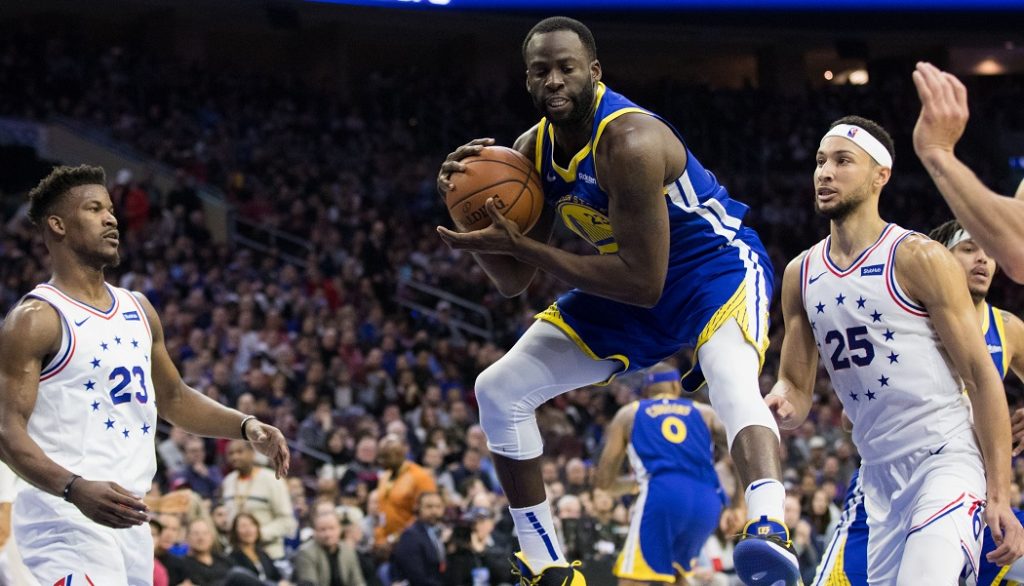 Also In The News…

The Rugby League World Cup has announced the first seven projects to receive grants for the provision of capital items, kit and equipment or to refurbish and improve existing facilities.

Applications for CreatedBy RLWC2021 Capital Grants have been open since October 2018, with a total of £10 million available for local clubs and community projects to create a positive impact, of which £9 million will be allocated to large-scale requests costing more than £15,000, with the remaining £1 million being granted to smaller-scale projects.

The government investment, delivered in partnership with the RFL and Sport England, is part of RLWC2021’s ambitious plan to leave a lasting legacy.

Protocol Sports Marketing has been appointed as the worldwide media rights agency for the semi-finals and finals of the World Boxing Super Series, on behalf of Comosa AG, a joint venture between Sauerland Events and Swiss promoter Richard Schaefer, the former CEO of Golden Boy Promotions.

The NBA game between the Golden State Warriors and the Philadelphia 76ers on ABC led U.S. primetime on Saturday in the 18-49 demographic with a 0.9 rating from 8:30-11 p.m.