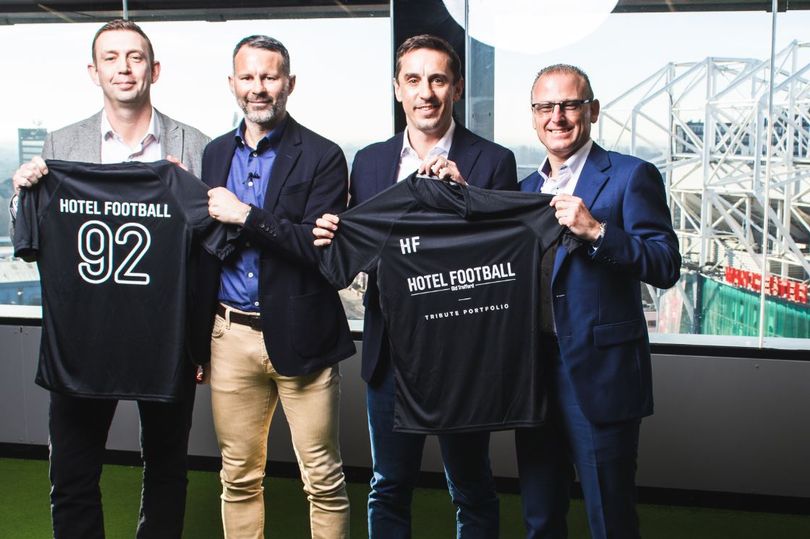 Also In The News…

The International Esports Federation (IESF) announced that its 11th Esports World Championships will be held in Seoul, South Korea in the fourth quarter of this year.

The Rolex Grand Slam released a 60-second-long commercial designed to promote the dedication and passion required to win the show jumping’s pinnacle event. A 30-second version racked up most impressive numbers on social media, including a reach of 12 million on Facebook and over 3.6 million views on YouTube. It also featured on international lifestyle online publications, including GQ, The New York Times, and Bloomberg. The first big show jumping event of the year takes place at the Dutch Masters in ‘s-Hertogenbosch, The Netherlands, where the world’s best riders will compete for victory in the prestigious Rolex Grand Prix on March 17.

SPORTELAsia in Macau next week will be hosting a panel discussion on the football business in China on March 5. Participants will include Benjamin WAHL, Head of China for Borussia Dortmund; Robbie Yang, Marketing Director of AC Milan China, and David Belenguer, CEO of Hope Football Group, with Oceans Sports & Entertainment CEO Shoto Zhu moderating.