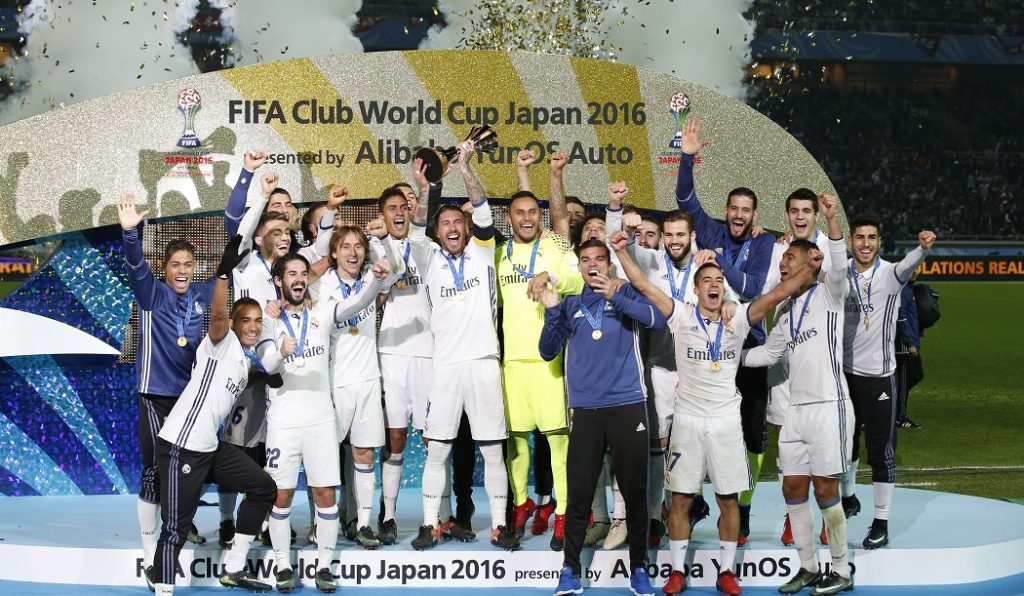 Alibaba has today agreed a deal with FIFA that will see Alibaba Cloud – the technology company’s cloud-computing arm – become a presenting partner of the FIFA Club World Cup.

The agreement starts at this year’s tournament, which kicks off on December 6 in the United Arab Emirates, and will run through until 2022.

Alibaba Cloud will design and present the Most Valuable Player award as part of the new partnership, which replaces a previous deal formed two years ago with Alibaba E-Auto.

Alibaba Cloud President, Simon Hu, said: “By becoming a major partner of the FIFA Club World Cup, we hope to show how our technology can bring new aspects of fun and enjoyment to fans of sports, including those people who might have had barriers to access or participate before.

Iain Downie, FIFA’s director of marketing sales and strategy, added: “We are aware of the substantial value that Alibaba Cloud provides to business in terms of technical support and global reaching services.

“We can only see great potential in this fresh collaboration related to the FIFA Club World Cup.”