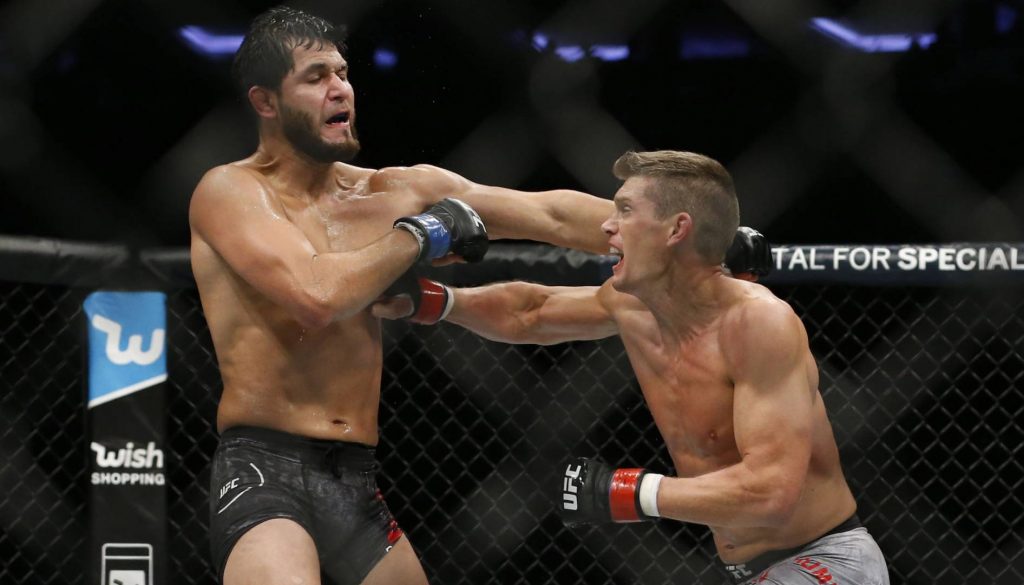 The Ultimate Fighting Championship (UFC) has announced a partnership with AirAsia as its Official Airline Sponsor.

As part of the collaboration, AirAsia will obtain rights to signage and branding inside UFC’s “Octagon” during the event in Shanghai and selected international UFC events in 2018.

AirAsia will also serve as presenting sponsor of select UFC Fan Experiences throughout the region, and it will be integrated across multiple UFC-based social and digital platforms, as well as having a presence during live-event broadcasts and on UFC.com.

As part of this partnership, Air Asia will also select an Asia-based athlete who will be awarded an all-expenses-paid scholarship that includes travel to the United States and training at the UFC Performance Institute in Las Vegas, NV.

UFC Asia-Pacific president Kevin Chang said:  “AirAsia is an innovative and fast-growing brand, we thank them for the support and we’re looking forward to creating engaging branded content for fight fans and AirAsia customers to enjoy.”

“The UFC expanded from their first event in Denver to the rest of the US and then to Asia-Pacific and the world, while AirAsia grew from a small domestic airline into Asia’s largest low-cost carrier that now flies to the US.

“Opposite directions but chasing the same dream, and we are thrilled to team up with a brand that shares our drive and vision.”