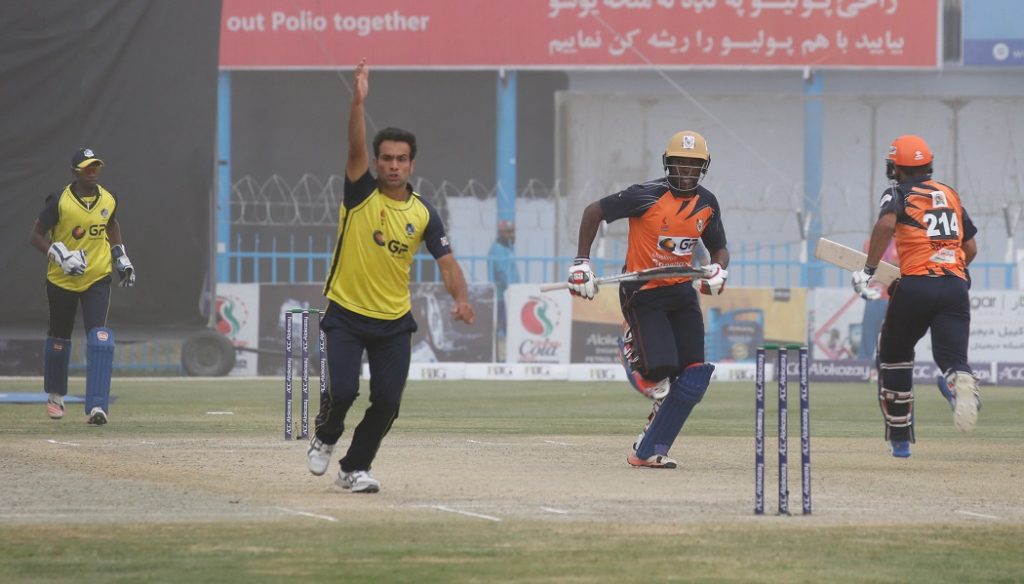 The organisation has also signed a Memorandum of Understanding (MoU) with Snixer Sport, who will become the venture’s executing partner. The APL will be hosted in the United Arab Emirates in October.

ACB Chairman, Atif Mashal, said: “It is indeed a proud moment for Afghanistan Cricket Board and a milestone for Afghan cricket as Afghanistan is now able to have an international league of its own.

“APL will provide a valuable opportunity for Afghan players to play alongside major names in international cricket, which will not only enable Afghan players to benefit from the league financially but it will also add as another revenue generating stream for ACB.”

ACB CEO, Shafiqullah Stanikzai, commented: “While 2017 was truly a special and historic year for Afghan cricket, we have started 2018 on a high note as we launch the Afghanistan Premier League – it is a dream come true for us.”

Ashish Sethi, CEO of Snixer Sports, added: “The inaugural edition of APL will feature five franchises that will play 23 matches over a three-week period. All matches of the league will be played in UAE and televised live on popular TV channels.”