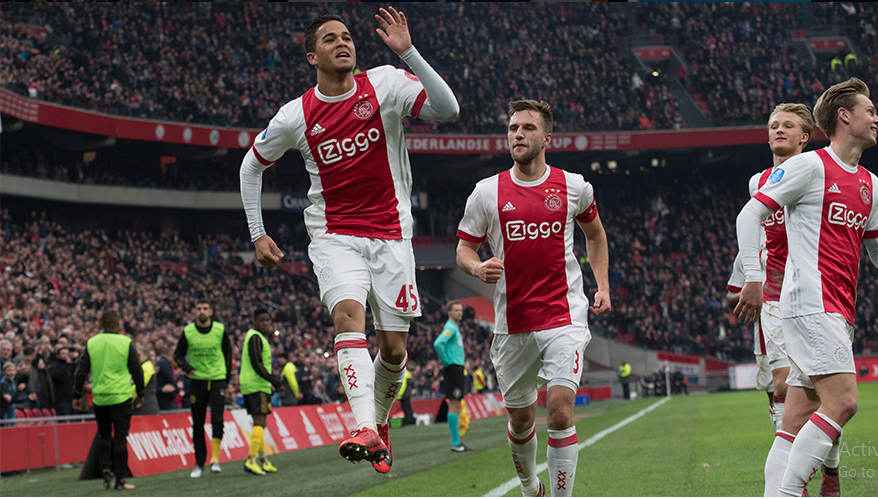 As part of the agreement, the Ziggo name has featured on the match and training kits of Ajax’s first team and the Ajax Reserves since 2015.

The original agreement was valid for four and a half years, until June 30, 2019, but the new deal is now set to expire on June 30, 2020. In addition to being Ajax’s main sponsor, Ziggo is also the main sponsor of Ajax eSports.

Edwin van der Sar, general manager of Ajax, said: “When we signed the contract in 2014, we said that Ziggo was a partner that fit us. In the following years, this has proven true. This is a successful partnership for both parties.

“It’s no secret that Ajax has had a difficult first half of this season, and the fact that in this phase, such an important partner expresses its trust in us and extends our agreement feels like additional support.”

Marcel de Groot, director of consumer markets at VodafoneZiggo, added: “When we joined forces with Ajax in 2014, Ziggo – after the merger with UPC – became a household name that we wanted to put forward in a unique way. We’ve achieved this. We have created many successful joint promotions.

“Now, Ziggo has joined forces with Vodafone and has become VodafoneZiggo, but this doesn’t change anything to our successful partnership with Ajax. With this interim extension, we want to send the message that we’re very pleased with our partnership, and we’re happy to continue for at least the next two and a half years.”