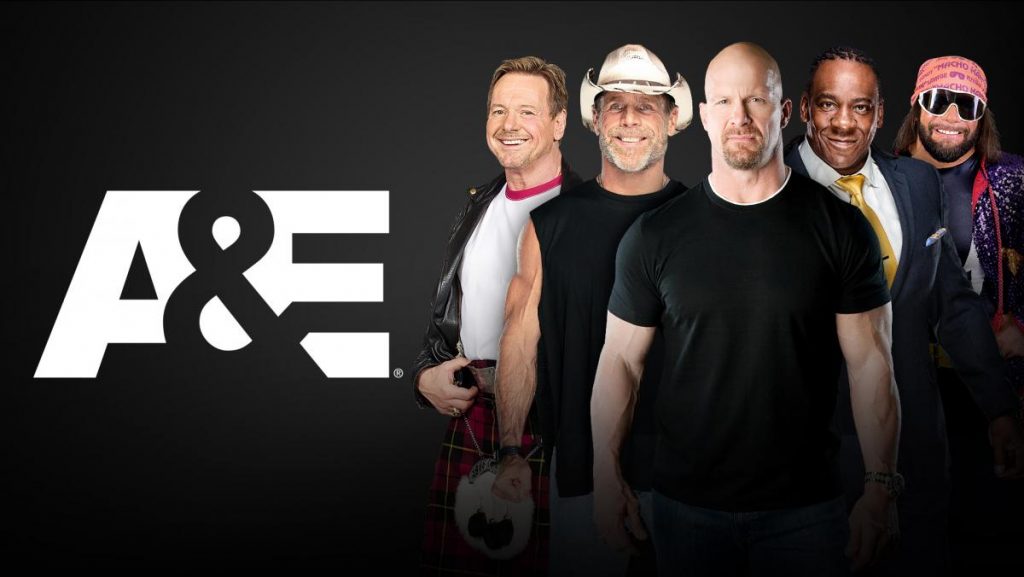 Through new and archival interviews and never-before-seen footage, each feature-length film will give fans an in-depth look at the early lives, rise to fame and careers of some of the most influential Superstars in WWE history.

“We are thrilled for the tremendous opportunity to partner with WWE Studios to produce these special films that honour some of the most impactful personalities who have left a lasting imprint on pop culture,” said Elaine Frontain Bryant, Executive Vice President and Head of Programming, A&E Network.

“We are thrilled to partner with A&E and be in business with award-winning directors Billy Corben, Joe Lavine and George Roy, as we bring these documentaries to life,” said Susan Levison, Senior Vice President & Head of WWE Studios. “This project further solidifies WWE Studios’ commitment to deliver new programming across genres and platforms.”

The first three films, currently in pre-production, are slated to air in Spring 2020.

The Biography programme franchise dates back to the 1960s and has been owned by A&E since 1987.