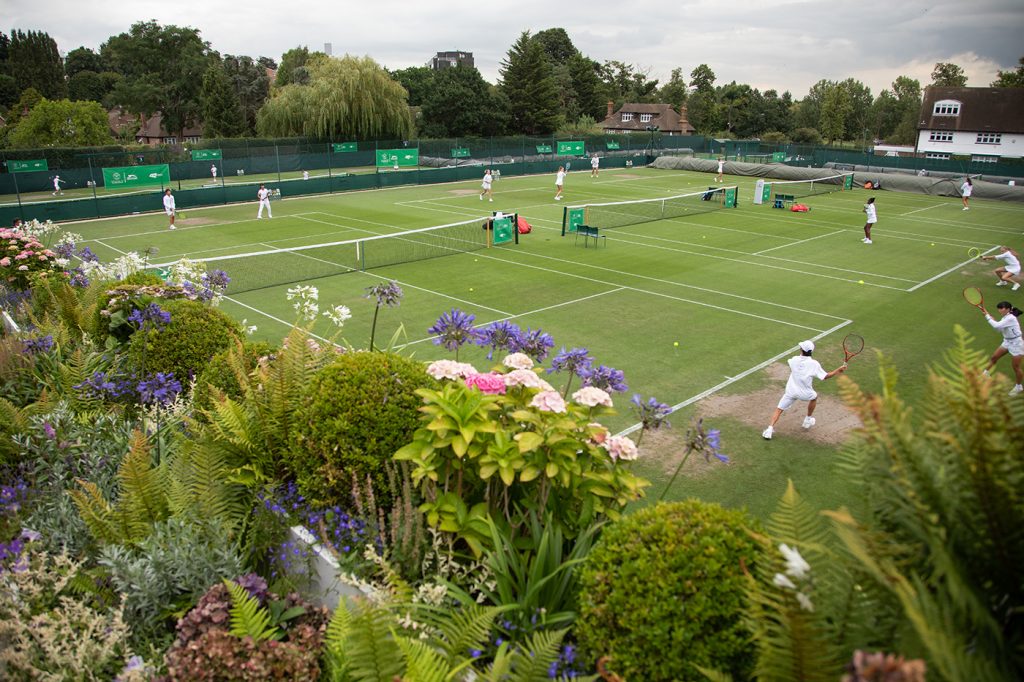 AELTC Will Invest In Pre-Wimbledon Tournaments

The All England Lawn Tennis & Croquet Club (AELTC), the parent of the Wimbledon tennis event, has announced a series of strategic investments into grass court tournaments to further demonstrate Wimbledon’s commitment to a strong and successful grass court season in the build up to the Grand Slam showpiece.

The new investments announced on Wednesday effective from 2020 onwards, are a significant progression of this strategy, aiming to ensure that players will continue to have the best opportunities to compete in high quality grass court tournaments at all levels of the professional game, while also focusing on the commercial success of the grass court calendar as a priority. Through a series of collaborations, the AELTC will become owner, rights or licence holder of four new or relocated tournaments, while continuing to work closely in support of the existing tournaments.

Philip Brook, AELTC Chairman, commented: “A strong and successful grass court season is absolutely critical to the future of grass court tennis and thus the future success of The Championships. Having worked to expand the grass court season to be a meaningful gap between Roland-Garros and Wimbledon, we are pleased to be making these significant further investments into ensuring that quality grass court tournaments can be provided at all levels of the professional game for the best interests of the players and the broader tennis family.

“We thank the LTA, WTA and ATP for their support in bringing about these changes. We are pleased to be working closely with the LTA on the grass court season in the UK, with Octagon and e|motion sports on the new WTA event in Berlin, with e|motion sports on the new ATP event in Mallorca, and with Angelique Kerber Management and Perfect Match on a proposed new WTA event in Bad Homburg for which we are in the process of seeking WTA Board approval.”

The proposed changes to the grass court season between Roland-Garros and Wimbledon for 2020 will be as follows:

There will be no change to Week 1 of the grass court season, with the WTA International event in Nottingham, the combined ATP 250 / WTA International in ‘s-Hertogenbosh, and the ATP 250 in Stuttgart. ATP Challenger and ITF events in this week and the preceding week during Roland-Garros remain unchanged.

Week 2 will see a new WTA Premier event in Berlin as the sanction transfers from Birmingham, which instead becomes a flagship International event (transfer from Mallorca). No changes to the ATP 500s in London and Halle.

Week 3 will see a new ATP 250 event in Mallorca (replacing Antalya), a proposed new WTA International event in Bad Homburg (transfers from Istanbul) which is in the process of seeking WTA Board approval, and no change to the WTA Premier / ATP 250 in Eastbourne.