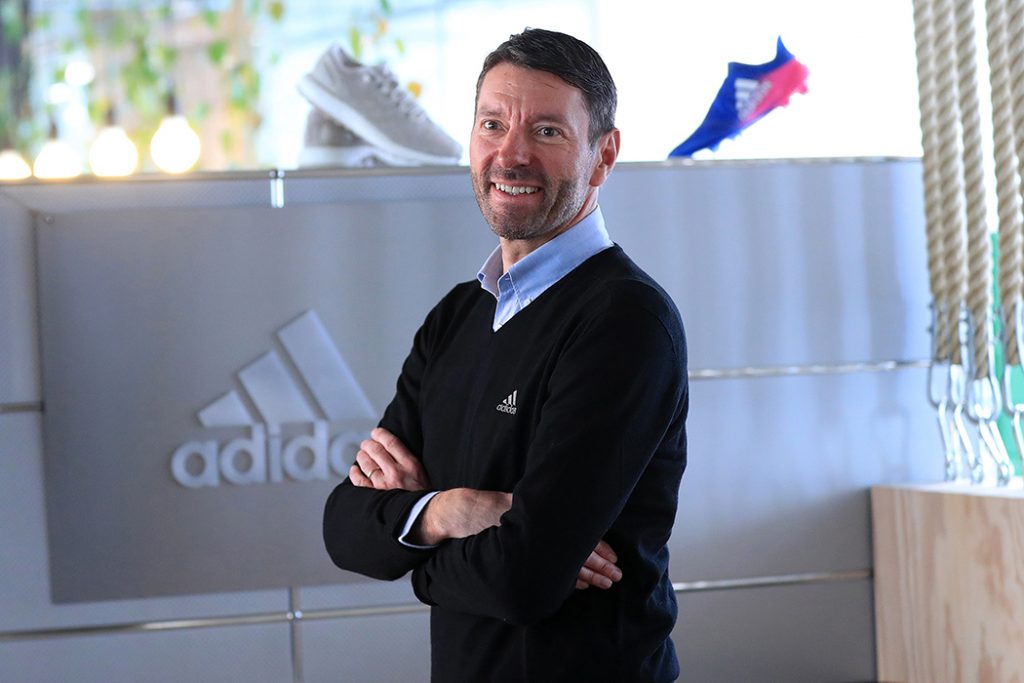 Adidas: “A Sports Company, Not A Fashion Company”

“We want to be the best sports company in the world, not the best fashion company,” Adidas CEO Kasper Rorsted as the German manufacturer announced 2018  results.

Adidas expects supply chain issues to curb sales growth in the first half of the current year, particularly in North America, where it has doubled its business in the last three years to take market share from bigger rival Nike.

Adidas has put a big focus on the U.S. market in recent years, notably teaming up with music celebrities such as Kanye West and Pharrell Williams rather than sports stars, poaching designers from Nike and pushing retro styles that have proved more popular than Nike’s basketball shoes.

Rorsted said its suppliers, mostly in Asia, have not been able to keep up with North American demand, especially as the company has expanded from high-end products into more mid-priced clothing ranges in the U.S. market.

Adidas produces 457 million pieces of apparel a year, sourcing most of them from Cambodia, China and Vietnam.

Rorsted said that Adidas had relied too much in Europe on a short-term trend for fashion shoes, like its retro Stan Smith and Superstar, with global sales of those models down half a billion euros in 2018 from the previous year.

To recover in Europe, he said Adidas is investing heavily in marketing, including with sponsorship deals like the one it struck with Premier League club Arsenal.

Reebok returned to profitability in 2018. “We originally targeted the profitability of Reebok in 2020, so we’re very happy” about that turnaround, Rorsted said.

Vincent Lecrosnier, Adidas Director of Trends and Cultural Insights, will be a featured speaker at THE SPOT sports and innovation conference in Lausanne May-26-27

(Based on reporting by Reuters and CNBC)