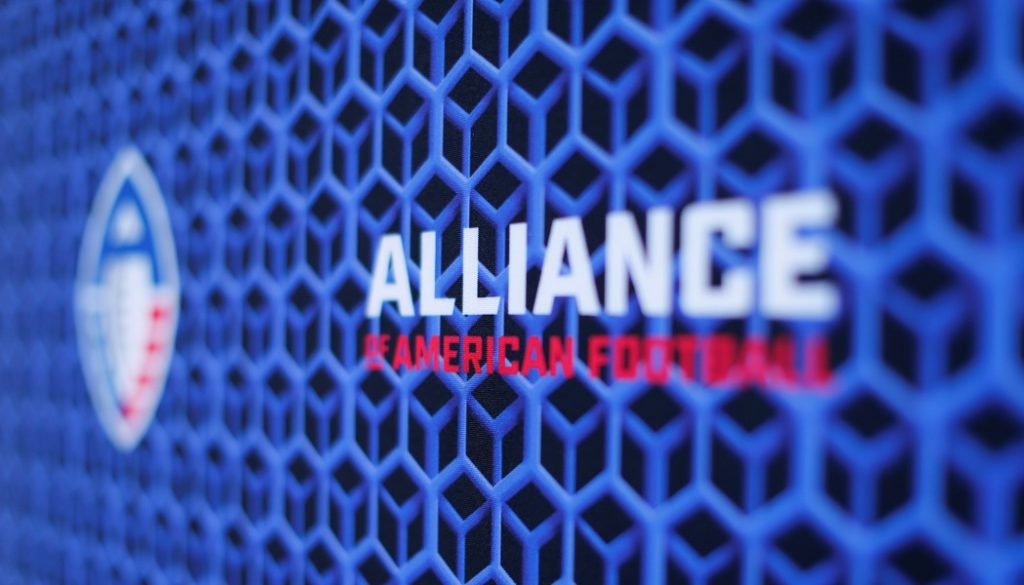 AAF Pulls The Plug, But FanDuel Pays Out

The Alliance of American Football has ended its first season prematurely and most employees were terminated yesterday.

Employees were notified in a letter from the board, which is essentially majority owner Tom Dundon, who also owns the NHL’s Carolina Hurricanes.

The letter, obtained by The Associated Press, said only that the decision to suspend operations was made “after careful consideration.”

It also said a small staff would remain to seek new investment capital and “restructure our business. Should those efforts prove successful, we look forward to working with many of you on season two.”

The premature ending is not stopping FanDuel’s sportsbook from declaring a winner.

FanDuel Group, a unit of Irish bookmaker Paddy Power Betfair PLC, on Wednesday said the Orlando Apollos should have been the AAF champs and that it would pay out all straight futures wagers as winners.

“For the fans that bet on the AAF, the least they should expect is for a competition to conclude as it should,” FanDuel said in a statement. “We believe this is the very definition of a bad beat for sports fans everywhere.”

The payouts apply to bets in New Jersey since FanDuel did not take any bets on the AAF in West Virginia or Pennsylvania, where it also operates sportsbooks.

As the new legal U.S. sports betting market grows state by state, some operators have chosen to refund or pay out wagers where they think betters have gotten an especially bad break.

Such moves can serve to win over betters to legal, regulated bookmakers instead of the many pervasive illegal offshore websites.