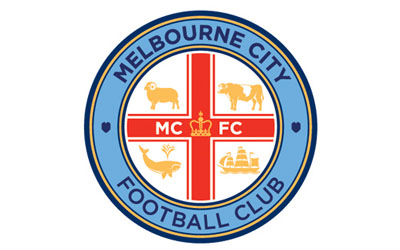 The change was announced in a letter to the Club’s members from Ferran Soriano, CEO of the (CFG), that also unveiled a new club badge inspired by the heritage of Melbourne and approved kit designs for the upcoming season.

Ferran Soriano, CEO of CFG, stated that: “Following a lengthy consultation with the Club’s members, partners, the FFA and a range of other stakeholders, we believe the changes announced today will strengthen the Club’s ties with the community to which it belongs while expanding its ability to grow commercially and harness the many benefits of belonging to the City family.”

The new Melbourne City FC badge draws its inspiration from the heritage of Melbourne while celebrating modern day aspects of the Victorian economy, society and environment.  The central red and white component of the badge ensures that the Club’s foundation colours will always be an integral part of its identity.

Scott Munn, CEO of Melbourne City FC, said: “The Club has worked hard to create an identity for Melbourne City FC that reflects the traditions of its existing fan base and embraces the many sporting, operational and commercial benefits that are provided by our association with Manchester City FC and New York City FC.”

The Home and Away kits for Melbourne City FC have been designed by Nike, which has been announced as the Club’s official on-field kit supplier.