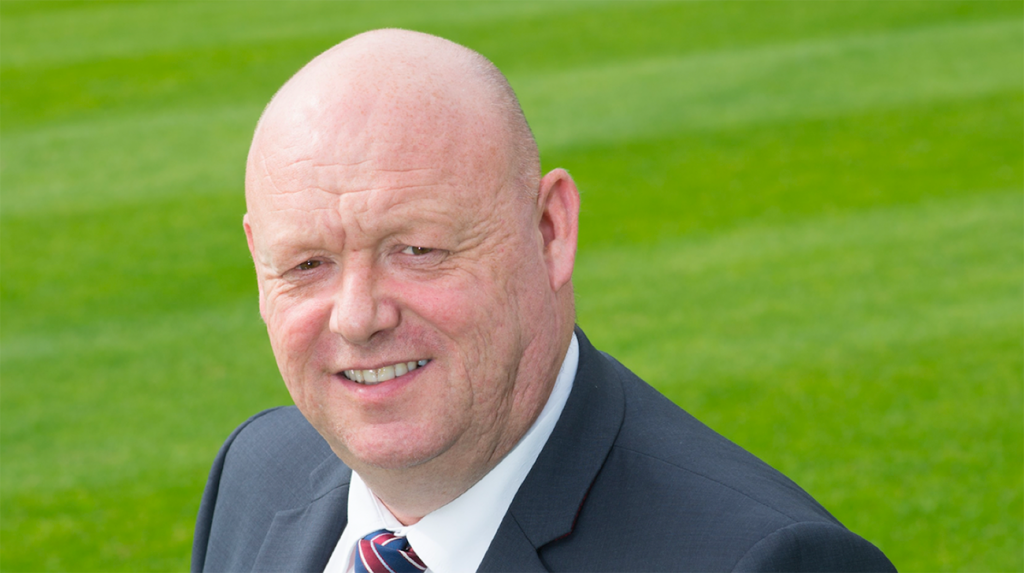 In a press release this afternoon the EFL have announced David Baldwin as their new Chief Executive.

This means that both the EFL and Premier League have appointed new CEO’s within the past week, after the Premier League confirmed that interim CEO Richard Masters would be moving into the role on a permanent basis.

The EFL say: The appointment was made by the EFL Board following a rigorous selection process led by Chairman Rick Parry.

David joins the EFL from Premier League club, Burnley FC, where he has been Chief Executive since 2015. He was previously CEO of Bradford City FC.

Commenting on the appointment, Rick Parry said: “We are pleased to welcome David Baldwin to the EFL. David has a deep and thorough understanding of the game in this country; he joins us with direct experience of running Clubs in the Premier League and the EFL, with an excellent reputation and proven ability to build and grow relationships.

“David was the outstanding candidate in a strong field. With his strong leadership skills and enthusiasm for League football, I have no doubt that we have found the right person to lead the organisation. It is quite clear from talking to David that he is excited to be joining the League and relishing the challenge ahead.

David Baldwin said: “The role of Chief Executive at the EFL is an exciting opportunity that I could not turn down. The EFL continues to play a pivotal role in the success of the football pyramid in this country and I am looking forward working with the Clubs, growing the competitions and ensuring we have a successful and sustainable League in the future.”

David will take up his position at the EFL in June 2020.

He arrived with the initial remit of managing the operational and commercial activities of daily life at Turf Moor.

In May 2015 David was appointed as Chief Executive.

He has since overseen the major off-field transformation of the club, including establishing new community partnerships, while the club secured the Championship title in 2016 to win promotion back to Premier League.

This culminated in David being awarded Premier League CEO of the Year in 2018 by fcbusiness.

Previously, as CEO and Director of Operations at Bradford City, he was in post as the club reached the League Cup Final and gained promotion, via the Play-Offs, to League One.