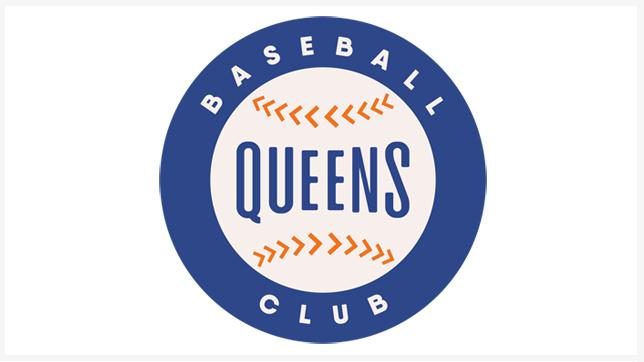 The New York Mets are teaming with Yahoo Sports to create a subscription membership platform for fans of the MLB team.

The premium experience, called Queens Baseball Club, will launch on iOS and Android on March 28, and fans can learn more.

The membership, expected to be priced at $4.99 or $5.99 per month, will offer members exclusive editorial from a team of writers dedicated to the Mets beat, community tools and access to behind the scenes content and experiences like batting practices, press conferences, and front office Q&As.

The New York Post reported that the team and Yahoo have a three-year agreement.

The team and Yahoo have a three-year agreement, according to sources. Yahoo declined to say how much it will pay the Mets. The Mets declined comment entirely.

Yahoo Sports General Manager Geoff Reiss told the Post: “I think the guys at The Athletic are really smart. They probably saw some fairly similar things that we did. There is this fairly significant delta between fans’ hunger to feel connected to a specific team and how well they were being served and, I suspect, I think there are some similarities of what we are putting together.”

Yahoo will begin with MLB and NBA teams, proceeding case by case, and there is no goal to cover every franchise in each sport or to have city sites.

“We will be launching steadily over the next couple of years,” Reiss said.

Reiss said there is no membership-number goal, and he will judge its success based on the aggregate number of subscribers, not on how each team reaches a specific goal.

“We would only be embarking on a business that we had a high level of confidence that could scale,” Reiss told the newspaper.

In another development, NBC Sports Group has expanded its alliance with Yahoo Sports in bringing content and programming to mobile and desktop devices.

The new agreement includes material from the Golf Channel, the NBC Regional Sports Networks and Rotoworld, which covers the world of fantasy sports.

The aim is to develop more editorial collaboration between NBC and Yahoo in targeting audiences for sports including the NFL, NHL, Premier League, auto racing, horse racing and golf.

The companies also said they will be presenting more live events and ramping up their fantasy sports game.