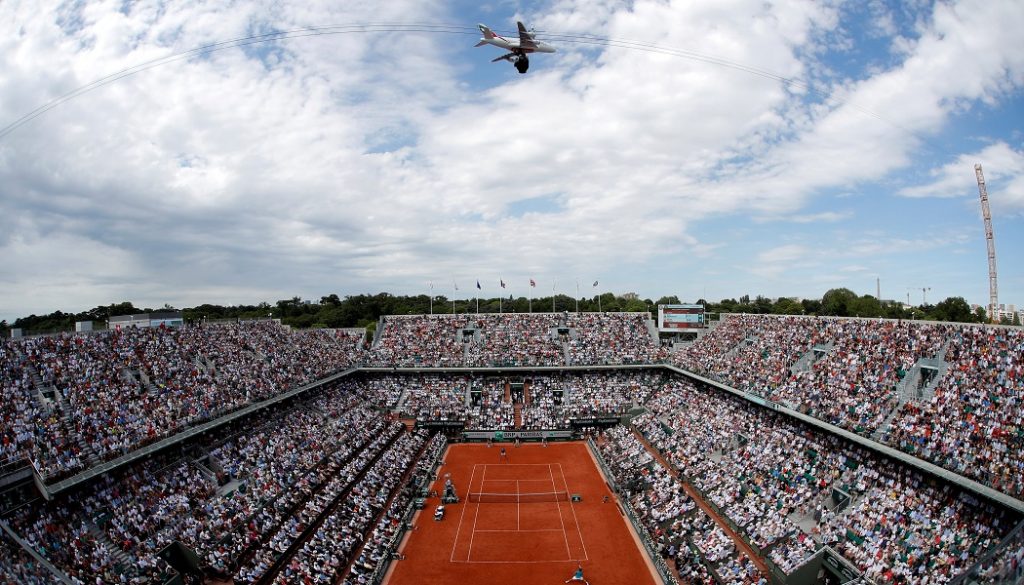 The French Open Tennis will continue to be broadcast in Japan.

The deal with TV Tokyo runs from this year until 2021 and offers coverage of the men’s and women’s semi-finals and finals from Roland Garros.

Meanwhile WOWOW will continue to show the entire Paris-based grand slam tournament for several years. The company has been broadcasting the event since 1992.

Akira Tanaka, President of WOWOW, said of the agreement: “Roland Garros and other grand slams have contributed to develop and enhance Japan’s tennis market, and we are proud to see Japanese players Kei Nishikori and Naomi Osaka now compete on these special stages.”

FTF President, Bernard Giudicelli, added: “I am absolutely delighted to have extended these contracts with TV Tokyo and WOWOW. They allow the French Tennis Federation to keep offering maximum visibility of Roland Garros in Japan.”

This year’s French Open gets underway next week.