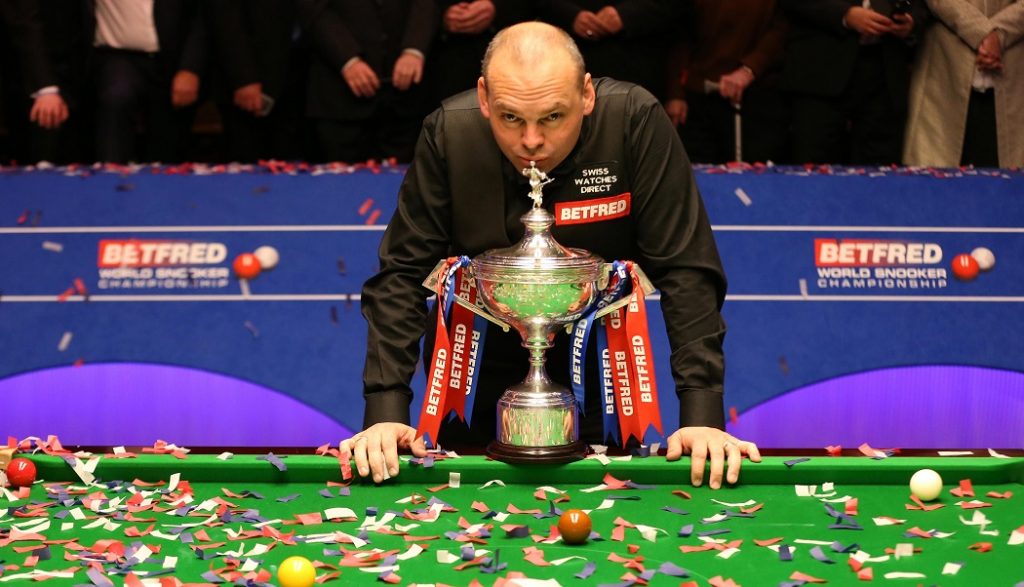 Facebook Live will continue to broadcast the World Snooker Championship throughout North and South America as well as and the Indian Sub-Continent for the second consecutive year.

The Betfred World Championship, which runs from April 21 to May 7, will broadcast live on Facebook in nearly 40 countries throughout North and South America as well as India, Pakistan, Bangladesh, Afghanistan and Sri Lanka.

Fans in those territories will be able to watch the event free simply by connecting to World Snooker’s Facebook page.

World Snooker Chairman Barry Hearn said: “This is fantastic news for snooker fans across the globe as it means that people in many territories where we do not have television coverage can watch our biggest tournament for free on Facebook Live.

“We were thrilled by the figures we saw last year when we delivered this broadcast for the first time, with over three million video views in a wide range of countries.

“It’s fascinating for us to discover how much support there is for our sport in territories, where we do not have television coverage. This helps us to build our strategy in terms of finding out the strength of the markets and developing our sport across the planet.

“We’re delighted to be working with Facebook on this initiative and looking forward to what will be a wonderful 17 days of action from the best players in the world.”