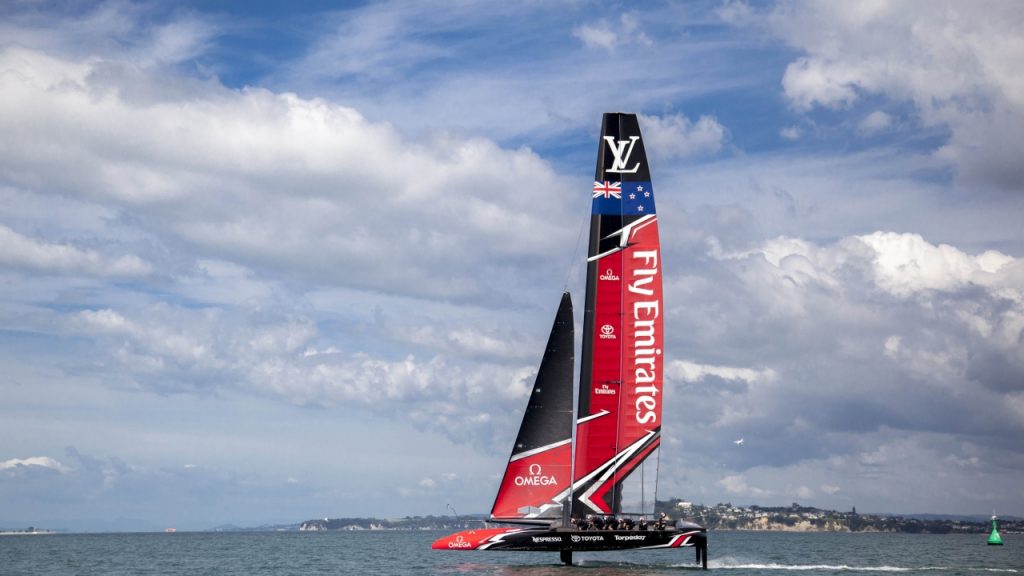 Emirates Team New Zealand have stated they have a sanctioning deal in place with World Sailing for the 2021 edition in Auckland.

World Sailing’s CEO Andy Hunt had been accused of “circumventing the process by contacting the New Zealand government” by Emirates Team New Zealand, before Hunt was announced to be leaving World Sailing at the end of this calendar year.

“World Sailing, the Defender and Challenger of Record will also work together on implementing sustainability programmes throughout the Cup, Prada Cup Challenger Selection Series and other preliminary events. The organisations will also work closely together on promoting and enhancing the media coverage of the sport globally.”

Kim Andersen, the World Sailing president, commented: “As one of the pinnacle events within the sport, it is vital that World Sailing and the Defender and Challenger of Record work collaboratively to ensure a fair competition on the water.”