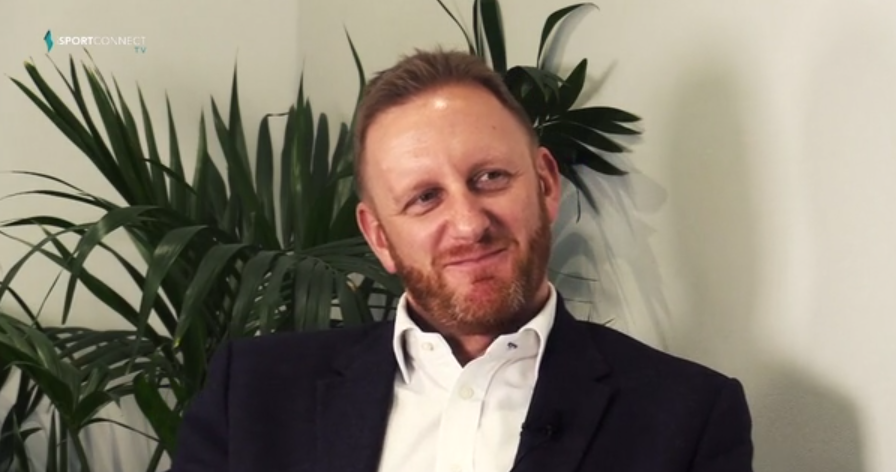 The 2019 Rugby World Cup, six months away, will be the biggest event on the international calendar this year, playing a large part in World Rugby’s vision for growing the sport globally.

Held in Japan for the first time, the tournament from September 20-November 2 will showcase 20 national teams playing 48 matches in 12 cities across Japan.

The host cities are “brilliantly engaged” in making the tournament a success, according to Alan Gilpin, who is World Rugby’s Chief Operating Officer and Head of Rugby World Cup.

A big reason for being in Japan is to capture a new audience for rugby and the ticketing programme is showing the success of coming to Japan, he said an exclusive interview with iSportconnect TV.

With two million tickets for sale and 13,000 volunteers to mobilise, one of his challenges  has been getting the Japanese organising committee prepared for the massive scale of the undertaking,

During the first month of the tournament, there will only be four days when there’s not a match taking place.

The event will be a great opportunity for Japan to boost its development as a leading rugby nation and also a “great springboard” for the host nation before the Summer Olympics in Tokyo.

The Rugby World Cup “is not only a great global event that draws a whole new audience that we don’t normally have,” Gilpin said. “It’s also a chance to make the commercial return that we need to do everything that we do.”

In the interview with Ben Barker, Commercial Director of Monterosa, he talked about the health of the sport more generally, including the women’s game, “the fastest growing part of the sport without a doubt.”