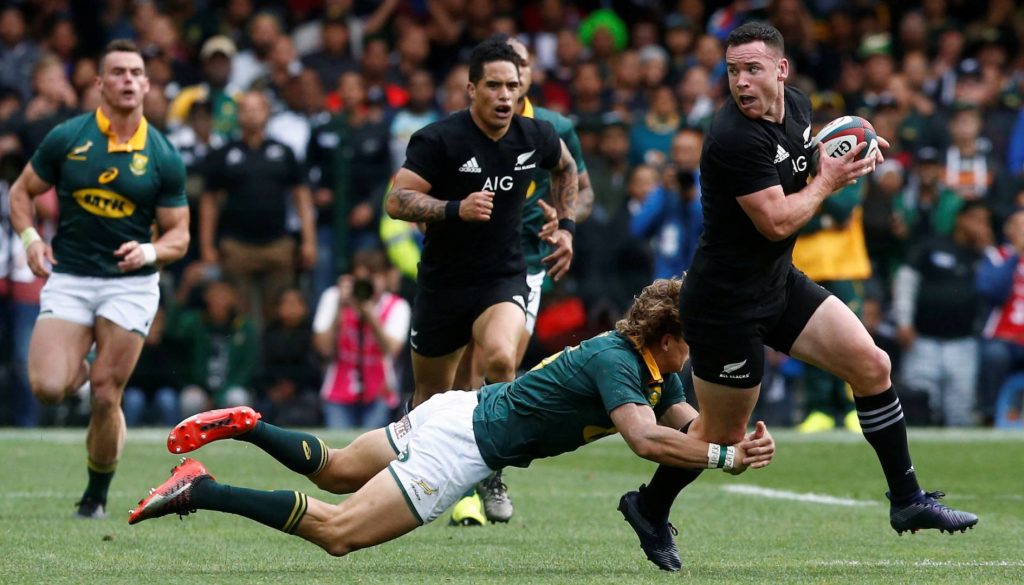 World Rugby has extended its exclusive worldwide archive partnership with IMG to include all major events until the end of 2020.

The agreement, which will now also cover Women’s Rugby World Cup, World Rugby U20 Championship and the HSBC World Rugby Sevens Series, will see more than 2,500 hours of content made available on IMG’s digital platform, IMG Replay. This will include archive footage from both upcoming and historic seasons and events.

World Rugby Chairman Bill Beaumont said: “IMG has proved itself over many years to be an excellent partner for World Rugby, helping us to grow the game in several key markets around the world. In particular, IMG’s influence in making the most of the Olympic effect since rugby sevens’ debut at the Games in Rio 2016 has been profound.

“With the help of the team at IMG, I look forward to more growth in 15s and sevens over the coming years as we introduce millions of new fans globally to our tournaments and other events.

Richard Wise, Senior Vice President of IMG Media, said: “After more than 25 years of successfully marketing Rugby World Cup’s archive footage, we are delighted to extend our relationship with World Rugby to cover all of its major tournaments.

“Rugby’s men’s, women’s, junior and sevens tournaments all continue to grow exponentially in size, coverage and scope, and we look forward to offering extensive footage to broadcast platforms around the world.”