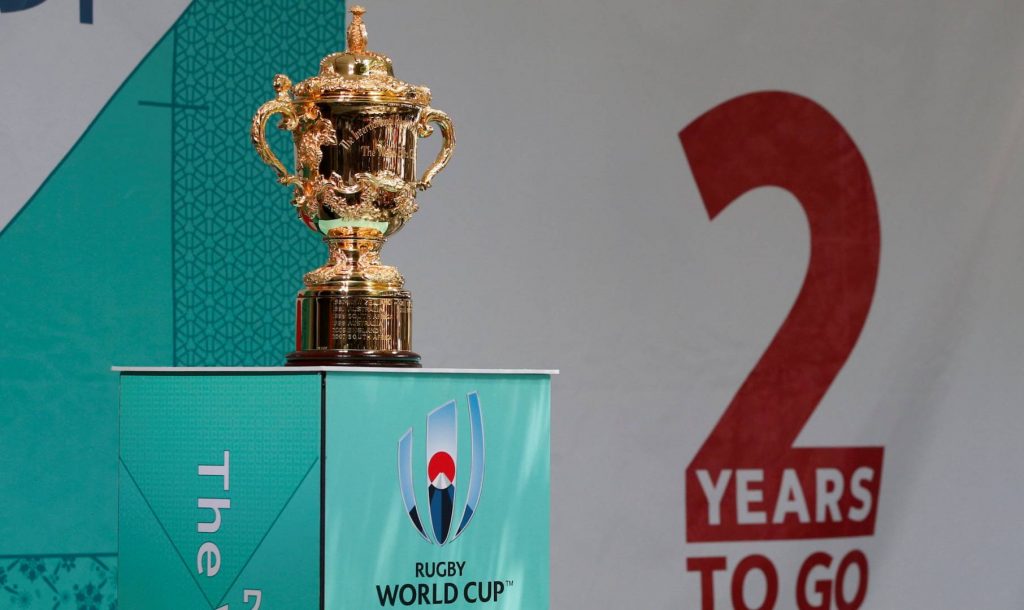 World Rugby has announced SECOM as an Official Sponsor of the Rugby World Cup 2019 in Japan.

The security company is partnering with the showcase event for the first time but is a long-standing partner of rugby through the Japan Rugby Football Union, Sunwolves Super Rugby team and the Top League.

Under the deal, SECOM will provide security expertise to the tournament organisers to support operational delivery for the tournament that will be played across 12 host cities between 20 September and 2 November.

World Rugby Chairman Bill Beaumont said:  “SECOM is a true supporter of rugby in Japan and a brand-leader, and we look forward to partnering with them to channel that passion and expertise into ensuring a spectacular Rugby World Cup 2019 in Japan.

“The appointment of another global brand to the growing Rugby World Cup 2019 commercial portfolio, further reflects the profile and prestige of one of the world’s biggest and best-loved events.”

SECOM President, Yasuo Nakayama added: “I am excited that Rugby World Cup 2019 will be held in Japan. Sponsoring this international event, the first in Asia is a true privilege for us and we look forward to bringing our security expertise to ensure the smooth running of the tournament.

“I would like to express my heartfelt gratitude to everyone involved in hosting and running Rugby World Cup 2019. I wish the event a great success and the participating players all the best.”