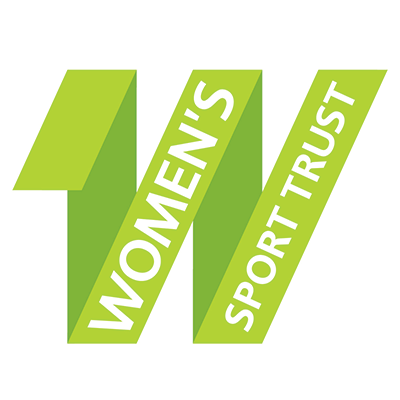 Almost 33 million (32.9m) people watched domestic women’s sport in 2021, beating all previous years. The main drivers for this growth were The Hundred and the FA Women’s Super League which brought in almost 11 million new viewers to women’s sport.

It was The Hundred that attracted most people’s interest with cricket achieving 41% of total viewing hours, compared to football with 39%, although it is only midway through the WSL season and their new broadcasting agreement with BBC Sport and Sky Sports.

Interestingly, 25% of viewers who watched England women’s cricket or the Women’s Hundred last year did not watch any men’s cricket on TV in 2021. The research revealed that there were 2.7 million viewers for women’s cricket only, with 27% of those under the age of 35 (in comparison to 25% of viewers who just watched men’s cricket being under the age of 35). 6.2 million people watched live WSL broadcast matches in 2021 without watching a Premier League game on TV, while 1.5 million people watched live W Series coverage without watching live F1.

The research, conducted by Futures Sport and Entertainment, looks at the UK’s media exposure and consumption of women’s sport, men’s sport and mixed sport. It details how this has changed throughout 2021 and predicts record-breaking audiences for 2022.

Contrary to the current trend of declining TV viewing hours, women’s sport is actually growing across both free-to-air and Pay-TV channels. However, it’s free-to-air that really makes an impact to the total audience as it brought 19 million new viewers to women’s sport.

Tammy Parlour, CEO and Co-Founder of the Women’s Sport Trust, said: “The importance of free-to-air, alongside Pay-TV coverage, in bringing new audiences to women’s sport should not be underestimated. Domestic competitions such as The Hundred and the Women’s Super League are the perfect gateway to viewing more women’s sport and I look forward to seeing the impact other major international events this year will have on future viewing figures. We know how important these major events are in growing viewership figures but we want this growth to be sustainable, driving greater habit amongst audiences, to ensure women’s sport continues to be visible, viable and unstoppable.”

“This report also highlights the need to consider how decision makers can help facilitate the growth of women’s sport by considering its strategy of how to use digital channels to reach new audiences, as Sky Sports have done with their netball coverage on YouTube, and use social media to build fandom around both athletes and teams.

“And be it enhancing the scheduling of women’s sport, to give more prominent broadcast slots and better onward journeys for viewers, including signposting to other women’s sport content, or reducing some of the barriers faced by the media in trying to tell women’s sport stories, this report highlights significant opportunities for growth in the coming years.”

The research also highlighted that women’s sport still needs to address building greater habit and repeat viewership. When looking at the % of viewers, based on 3-minute reach, who watched a property on more than one occasion, women’s sport lags behind men’s sport at present.

Other highlights from the research include: