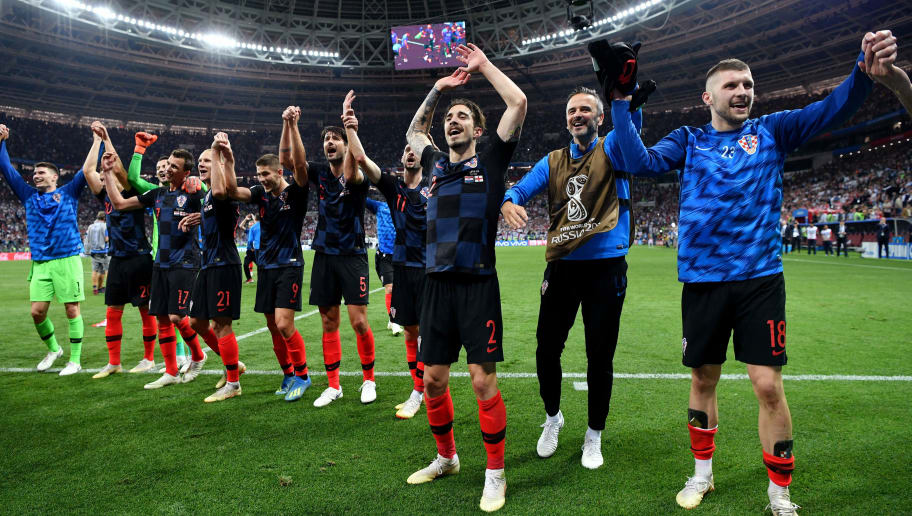 Will China Continue To Invest Heavily In Football After World Cup?

Chinese brands took full advantage after several of FIFA’s sponsors opted against renewing their deals with the governing body ahead of this summer’s World Cup.

Companies such as Wanda, Hisense and Vivo have received vast exposure and despite not having a national team compete at the tournament, China has maintained a strong presence throughout.

But as the World Cup concludes, what does the future have in store for these Chinese brands and others that wish to enter the sports sponsorship market?

It is clear that this investment will not be a one-off. President Xi Jinping actively encouraged brands to get involved with sponsoring the FIFA World Cup and has spoken of his aims to turn China into a footballing superpower.

President Xi’s desire is to drastically improve Chinese football from grassroots level and for the national team to qualify for another World Cup, host the tournament and eventually win it.

With western brands continuing to distance themselves from FIFA amid the ongoing corruption and bribery scandals facing the organisation, Chinese sponsors seem one of the only viable long-term options, perhaps coupled with those from Russia and Qatar where the next World Cup will be staged.

Should the 2022 World Cup go ahead in Qatar then it is highly unlikely that western brands will come flooding back due to the concerning human rights issues in the country.

This provides China with the perfect opportunity to become synonymous with FIFA and many in the country believe that it will enhance their chance of hosting a World Cup in 2030 or 2034.

As the World Cup ends, the Chinese Super League returns and despite the government cracking down on inflated spending last year, the competition remains able to attract high-profile players from across the globe.

Yannick Carrasco moved to the league from Atletico Madrid and Brazilian international Paulinho recently returned to Guangzhou Evergrande after a successful season at Barcelona.

But there is now a 100 per cent tax on transfer fees of more than $7 million and investment has instead largely shifted to improving facilities and the coaching of young players in China.

The league continues to grow in value for sponsors, with Ping An Insurance announcing a new $145 million five-year deal to be the major sponsor last year.

Part of the draw for sponsors is that Chinese fans are heavily influenced by sponsorship and marketing, with brands enjoying increased credibility by being associated with professional clubs or leagues.

Last season’s English Premier League saw numerous Asian companies, such as ourselves, sponsoring teams in the top flight and that trend is continuing again this year.

Brands are also becoming more active in their sponsorships, with many partnering with clubs to create official Weibo and WeChat content and engaging with fans all year round.

We can expect to see new Chinese brands from a range of industries activating football sponsorship deals over the coming years, but they will only invest when the price is right.

The days of overpaying for deals are now gone, but Chinese sponsorship in football is not going anywhere as the country aims to remove its tag as a football minnow.

Paul Fox is the CEO of global gaming brand, LeTou.