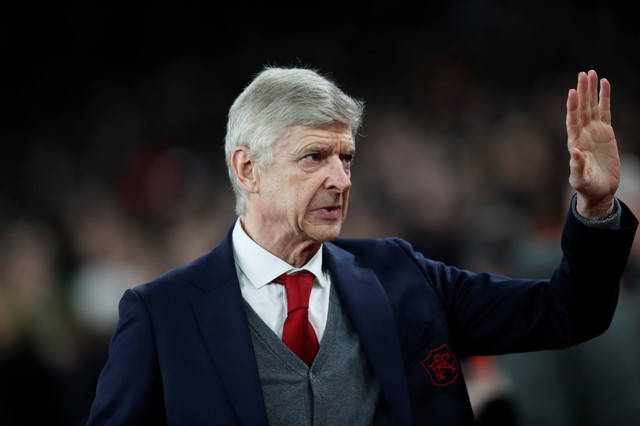 Wenger To Leave Arsenal At The End Of The Season

Arsene Wenger is to leave Arsenal at the end of the season, bringing the curtain down on a 22-year reign as manager.

The 68 year-old will depart the English Premier League club with a year still left on his contract.

The Frenchman led the Gunners to three Premier League titles and seven FA Cups, including the Double on two occasions in 1998 and 2002. However, they lie sixth in the table and are due to miss out on Champions League qualification for the second successive year, unless they win the Europa League.

“I am grateful for having had the privilege to serve the club for so many memorable years,” said Wenger. “I managed the club with full commitment and integrity.

“To all the Arsenal lovers, take care of the values of the club.”

The search for a successor to Wenger is now underway, with an appointment due as soon as possible.

According to this year’s Deloitte Football Money League, Arsenal are the 6th wealthiest club in the world, with recent revenue figures of £487.6M.