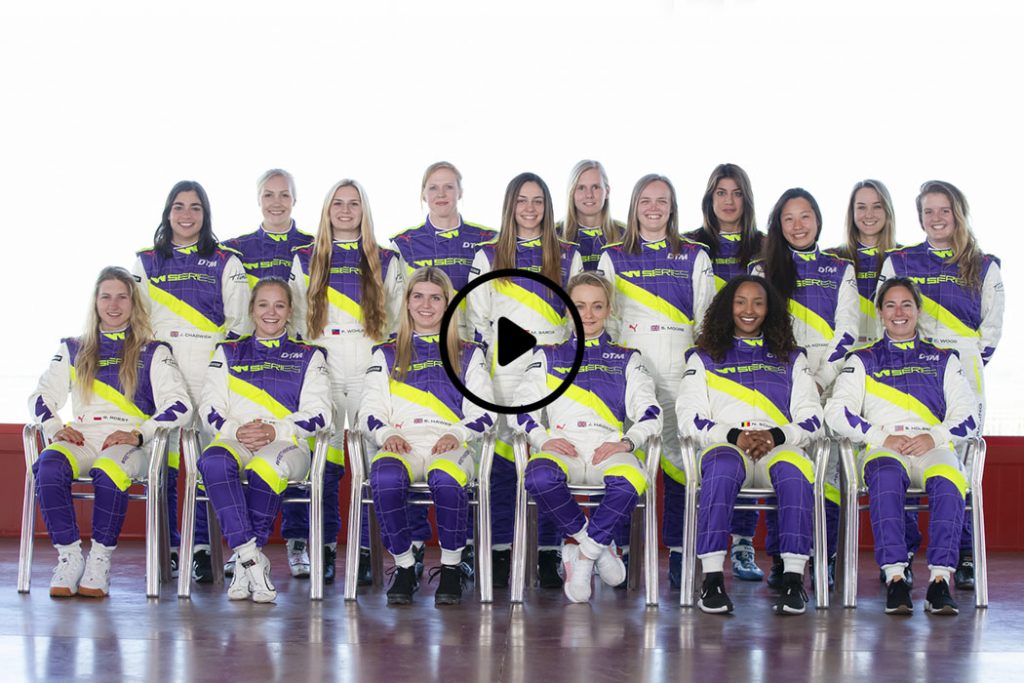 The W Series, which has the ambition of opening up motorsport to female drivers, features 18 drivers from 13 countries in this first season, which started at Hockenheim, Germany on May 4 and finishes at Brands Hatch on August 11.

One of season one’s biggest story so far happened off the track in late May when W Series announced a new partnership with NBC Sports to broadcast the inaugural season across the U.S.

In the UK, Channel 4 is showing all six W Series races live.

Catherine was an intellectual property solicitor who specialised in sport before moving into corporate finance, where she spent over a decade working on sports and gaming M&A deals and IPOs.  These included the sale of Chelsea Football Club to Roman Abramovich and the acquisition of Aston Villa by Randy Lerner.

As she tells it herself, “W Series started its life at my dining room table as I was looking for a new venture after taking a career break for my only child who I gave birth to at age 45.”

“Three years on, I’m surrounded by the most talented team making this dream happen.”