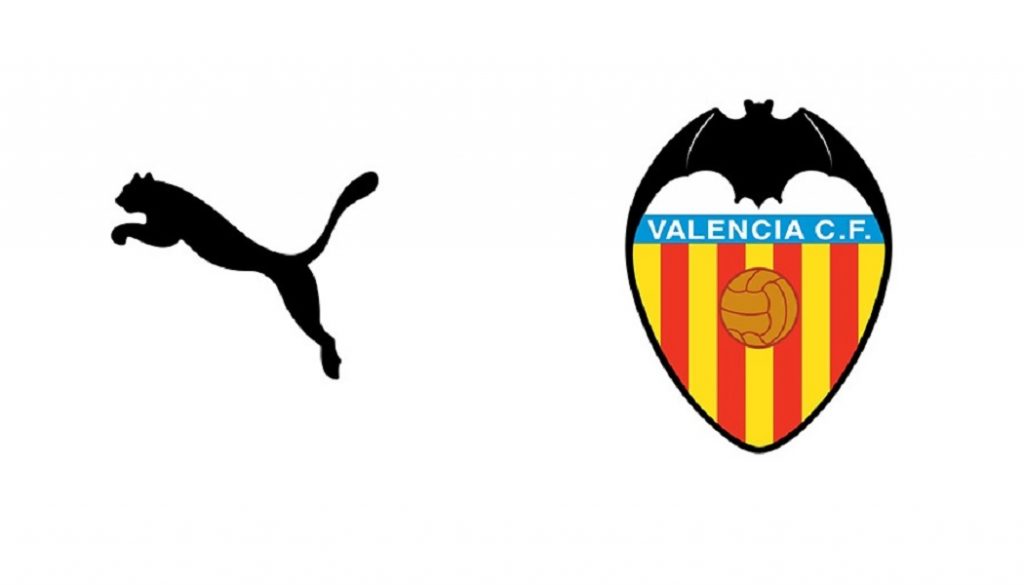 Valencia CF has appointed Puma as the official technical sponsor of the club from July 1 onwards with Puma replacing Adidas as the partner.

Valencia CF President Anil Murthy said: “In our DNA is that union between tradition and modernity, between a global vision of the future and that ‘Sentiment Etern’ that gives us the strength to never give up and always aim at the highest, with courage and determination. With Puma we will continue to grow to reach more fans around the world.”

Javier Ortega, General Director of Puma for Southern Europe, said: “We are very proud to be the new partners of Valencia CF, a club with a great tradition that has the best fans. Plans for the future are underway and we believe that this is a great opportunity for PUMA to be part of a successful partnership.”