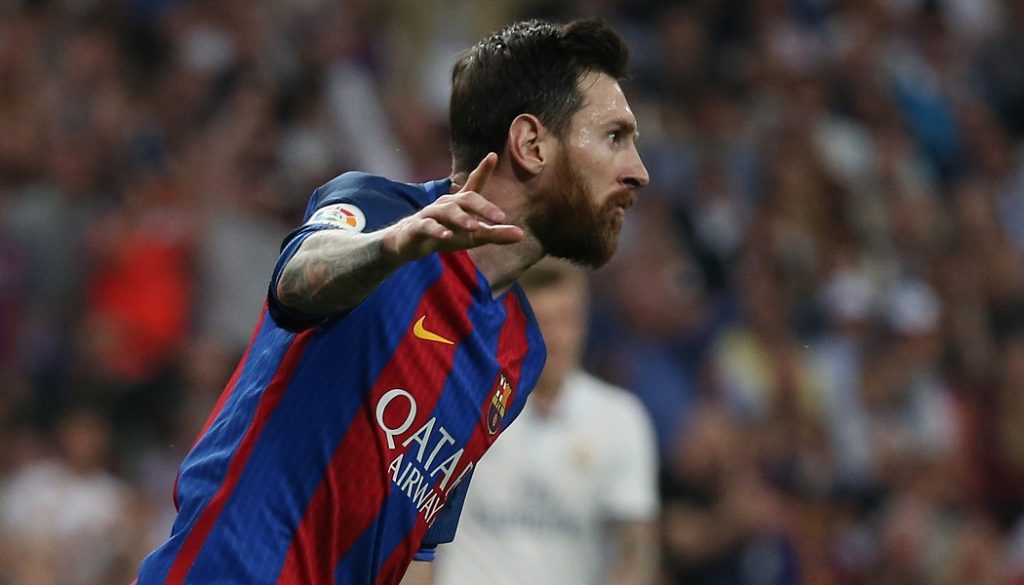 There has been much hand-wringing on TV and in newspaper columns about the failure of the US Men’s National Team to qualify for the World Cup in Russia next year. Much of it has centred on a few key points but there are others to consider as well.

The impact on broadcasters will be interesting. Fox made a big push on FIFA rights and secured them for 2018 and 2022 for around $400 miilion (£300.6 million). There is no doubt audiences will not be as high as they would have hoped next year but in the grand scheme of things it won’t be a major disaster for them and, if the US wins the 2026 World Cup hosting rights, they will be fine.

NBC and Turner will be watching carefully, having committed to the EPL and Champions League respectively, but we can expect that statements out of both entities right now would be that they don’t expect this to adversely affect them.

Devastated. But we are forever grateful to our supporters. We will persevere. pic.twitter.com/9ATsjtE7o7

Fortunately for Fox, Lionel Messi and Cristiano Ronaldo managed to scrape through on the final day of qualification. Had they also failed to qualify then there may have been an issue for viewing figures, though that would have been across the board rather than specific to the US. Without the two biggest names in football the whole tournament would have seemed somewhat of a vacuum.

It does call into question some systemic issues in US football. The league has done a phenomenal job of building the MLS into a truly national sport. In the past ten years the average gate has risen from 15,000 to close to 22,000, all whilst adding ten new expansion teams (and therefore more than doubling the total annual attendance).

At the same time TV audiences have gone up, sponsorship rights have continued to grow and MLS now receives $90 million (£67 million) a year in television revenues – a far cry from where they were in the early years.

The league therefore looks on the surface to be in rude health and if clubs like Atlanta can build on their phenomenal early crowd performances there is more room for growth.

Yet, as with other US sports, this level of expansion has an impact down the line. The talent pool cannot grow exponentially with the current number of teams. With 30 roster spots in each squad the rate of expansion means there are now roughly 300 more players in the league than there were ten years ago.

The quality of games cannot at that rate of change keep up, resulting in many games that will not be of a grade that adequately prepares players for the rigours of international football.

The sport’s leadership need to therefore take a look and decide if the current path makes sense or if they need to slow down, solidify the base and allow the talent pool to catch up. Thankfully for US Soccer, the emergence of Christian Pulisic with Borussia Dortmund offers perhaps their first true star.

Clint Dempsey and Landon Donovan were good players. Tim Howard played at the very top level – and proved legendary in the last World Cup – but never has a talent like this emerged.

If Pulisic carries on progressing as he has the past few years it would be no surprise if he ended up at a Manchester United, Real Madrid or Barcelona. In a day and age where superstars attract greater followings than even the biggest clubs his emergence could prove to be the antidote to his nation’s failure to qualify.

Clearly it would have been useful to have him play on the world stage but starring in the Champions League and being a cover star of the FIFA video game is perhaps even more important. In the background are other factors that are still to play out over the next decade.

The concussion issues in American Football are very real and increasing research in that space and concern amongst parents may well lead to greater numbers of youth athletes looking to other, less combative, sports. Soccer in the US is well placed to grab this opportunity alongside the changing demographics of the country.

The growth of MLS has put in place more opportunities for a professional career even though it has currently thinned out the talent pool. Stadiums are in place and youth facilities continue to sprout up. City Football Group believe in the opportunity enough to be investing significant funds alongside Goals Soccer Centres to build a physical presence.

Lastly, consider this: if people aren’t complaining then you aren’t providing something they want.

If this had happened in 1998 it’s unlikely to have been a lead story on ESPN or to have received so much press coverage. Football’s rise in the US has meant that this is now a national story and there is a clamour to fix things. We should almost be celebrating.

When England failed to qualify for Euro 2008 it certainly wasn’t great news for sponsors, broadcasters, pubs and so on but that didn’t lead to the collapse of football in England.

It won’t destroy the Netherlands that they are not going to Russia and neither will it destroy US Soccer. Twenty years ago it might of, but we are in a new era and though this is a short-term shock to the system don’t be surprised if viewing numbers do just fine.

The real question is whose head might roll other than the coach as scapegoats are always sought.

Would you like to contribute an expert opinion column to iSportconnect? Click here to find out more!