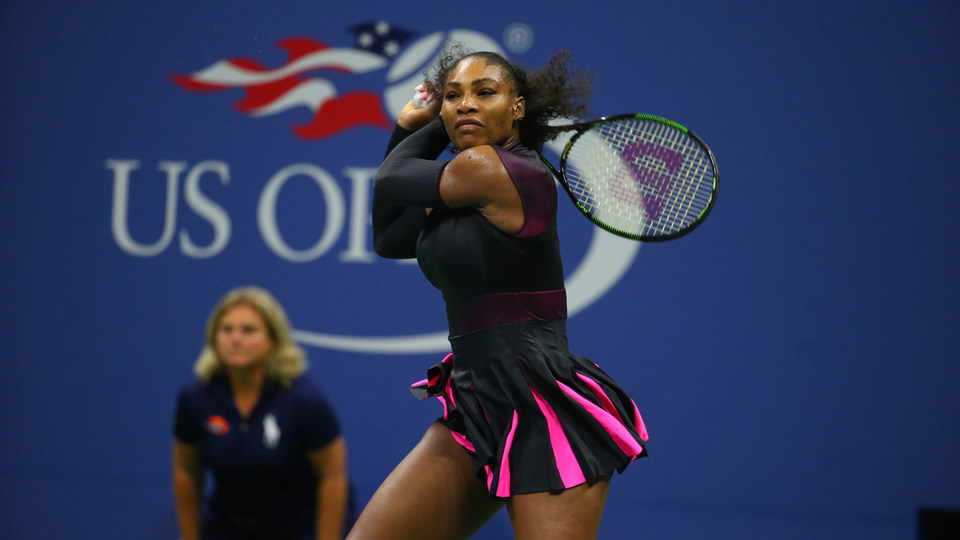 Rolex To Sponsor US Open In Multi-Year Deal

The United States Tennis Association (USTA) has appointed Rolex as an official sponsor of the US Open.

The multi-year deal sees the Swiss watchmaker replace Japanese brand Citizen as the official timekeeper and official timepiece of the Grand Slam.

The partnership will officially begin at this year’s tournament in Flushing Meadows from August 27th.

Under the terms of the agreement, Rolex timepieces and clocks will be on show throughout the grounds of the USTA Billie Jean King National Tennis Center, including the signature clock on the front of Arthur Ashe Stadium, which stages the tournament’s finals.

“Rolex is a true champion of tennis that shares the USTA’s passion for the sport,” said Gordon Smith, Chief Executive Officer & Executive Director of USTA.

“As we celebrate 50 years of the US Open, we are delighted to welcome this iconic, luxury brand as a partner, and we are thankful for their support of the USTA’s mission to grow the game.”

“It was only natural that Rolex would seek to build on its Grand Slam heritage, in this case through an association with the USTA and its flagship tournament, the US Open,” said Stewart Wicht, President and CEO of Rolex Watch USA.

“The partnership brings together two organizations who share a passion for quality, excellence, precision and performance.”