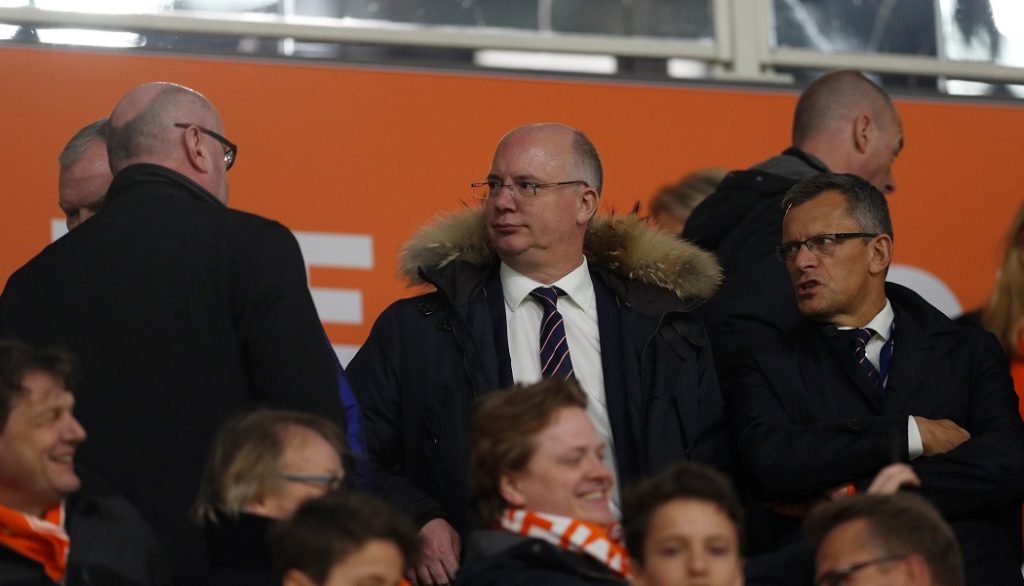 The departure of Shaun Harvey as Chief Executive of the English Football League (comprising the 72 clubs in three division below the Premier League) at the end of the season is being widely attributed to a controversial deal for domestic broadcasting rights made last November.

Several clubs expressed the view that the deal undervalued the rights, “but they were furious at the fact it gave away the streaming rights to matches taking place away from the normal Saturday 15:00 slot, when many of them felt it was a method of generating additional revenue for themselves,” according to Simon Stone of BBC Sport.

The £595 million agreement with Sky Sports over five years actually meant a 35% increase on the previous rights package, but unhappy clubs took the view that they had not been sufficiently consulted before it was agreed.

Stone reported that after the deal, Harvey no longer had “the confidence of the Championship clubs, which effectively meant he was condemned to enduring a continued difficult relationship for as long as he remained in post.”

Harvey took over as CEO in 2013 after nine seasons as Chief Executive at Leeds United, following a decade at Bradford City.

He said that he was proud of what he has achieved at the EFL “in what have not always been easy circumstances”.

He added: “Consistently during my time, I have always looked to push boundaries to make the maximum positive impact for clubs, whether this be from a financial perspective or by generating value in another way.

“I have always held the view that the strength of the EFL is its clubs and no club, or indeed individual, is bigger or more important than the collective or the EFL itself.

“The time is right for the EFL to move in a different direction having concluded a number of commercial contracts that leave the League in a stable position.”

Debbie Jevans, Interim Chair of the EFL, said: “The EFL would like to thank Shaun for all he has delivered. The EFL is in a strong position with a growing fan base throughout the world and Shaun deserves a lot of credit for this.”

FA Chief Executive Martin Glenn, who will also step down at the end of the season, said: “On behalf of the FA, I would like to thank Shaun for his leadership of the EFL and his collaborative support over the years.

“The EFL and its clubs play a crucial role in English football and its popularity has flourished during his tenure. Shaun’s redesign of the Checkatrade Trophy has been a valuable tool for giving game time to young English talent from our academy system.”