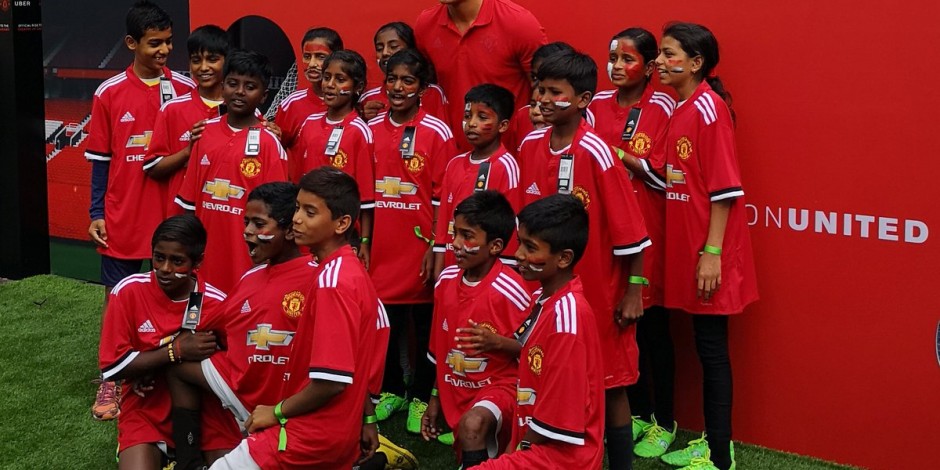 English Premier League (EPL) giants Manchester United are continuing to explore growth opportunities in India with the football club announcing a new series of videos specifically aimed at the team’s 35 million fans in the country.

In partnership with leading sports marketing agency Engage Digital Partners, United will unveil one video a week over the Christmas period, featuring documentary-style stories from its supporters across the subcontinent.

The first video – Standing United – tells the tale of members of the Manchester United Supporters Club (MUSC) Kerala, who helped to provide relief to those affected by the state’s worst floods in a century earlier this year.

Phil Lynch, CEO of Media at Manchester United, commented: “The growth of football in the country has been well documented and that’s reflected in what we see on our own platforms, with India consistently being in the top five territories in regards to fans viewing our content.

“Since launching our first official App and YouTube channel this year, we wanted to delve a little further and connect with our India fans on a more ‘localised’ level. This exclusive India-oriented video content will help us do that.”

United are currently looking for a new manager after parting company with boss Jose Mourinho on Tuesday following a series of poor performances in the league.