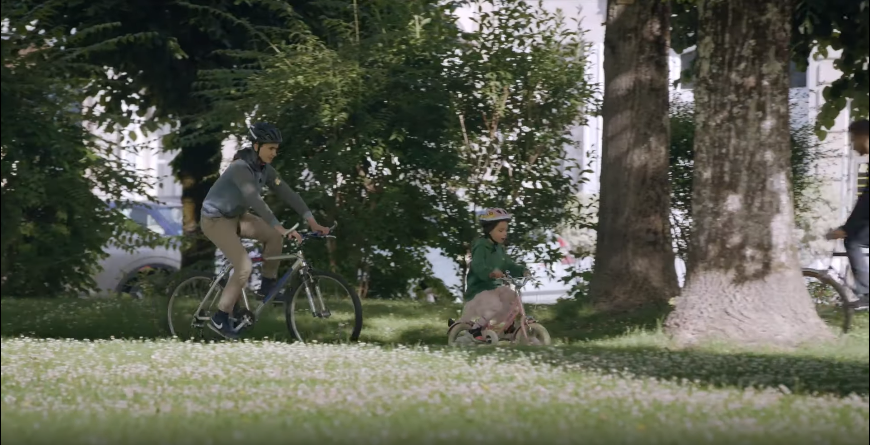 The Union Cycliste Internationale (UCI) is delighted to announce that it has today launched a campaign called Ride and Smile, which aims to promote cycling for all.

“Ride and Smile” are the watchwords of 90-second video that is at the heart of the campaign and which seeks to encourage people who watch it to get on their bike and ride.

The campaign’s main message is this: whoever you are, wherever you live and whatever your reasons for riding a bike (racing, leisure, or for getting from A to B), cycling lifts your spirits, as shown in the various sequences in the video, which reveals how cycling can bring happiness to people from all walks of life.

The campaign has been designed to allow cycling’s various stakeholders, chief among them the 194 National Federations that form part of the UCI, to spread its message effectively. All cyclists and bike riding enthusiasts are invited to share the campaign video on social media and digital platforms using the hashtag #rideandsmile.

UCI President David Lappartient said: “Around the world there are 2 billion people that cycle. With the campaign we have launched today we are looking to encourage every cyclist to ride more and to grow cycling’s popularity on the five continents, in line with the UCI’s Agenda 2022, one of the objectives of which is to increase the appeal of our sport. We know that cycling helps improve people’s quality of life, is environmentally friendly, and has a beneficial effect on their health. It is also an activity that brings joy to people and makes them smile, which is what the Ride and Smile campaign aims to highlight.”