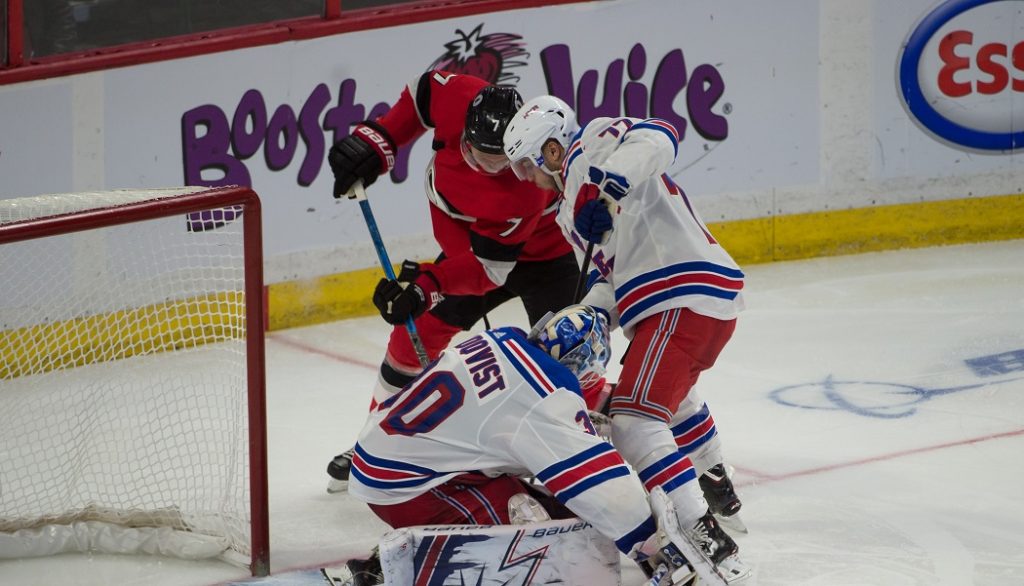 Betting brand Unibet is putting money into Swedish grassroots sports in a new initiative with ice hockey star Henrik Lundqvist of the NHL New York Rangers, who led Sweden to the Olympic gold medal in 2006, as the Brand Ambassador.

Unibet, part of the Kindred Group, is launching of its 30/30 Fund aiming to improve all-around Swedish amateur sports development structures and athlete facilities, with a nationwide multimedia advertising campaign to promote awareness.

The fund will reward 30 selected Swedish amateur sports clubs or organisations with SEK 30,000 (€3000) each, over an initial period of three years.

Lundqvist said: “This is very important for me, as I was blessed to have participated in multiple sports before taking up Ice Hockey. Unibet, has a strong local foundation, and they want to make sports a part of every Swedes life, something that I fully support”

In 2019, Unibet prepares to take over the sponsorship of Sweden’s Allsvenskan and Superettan football leagues, allocating SEK 50 million (€47 million) in funding for youth development and amateur/public training programmes.

Per Carlander, Sweden’s Head of Unibet, said: “The 30/30 fund and the main sponsorship of the Allsvenskan and Superettan show the level of ambition for our investments ahead. Henrik is one of the world’s leading goalkeepers of all time, and that we can do this together is of course extremely gratifying.”