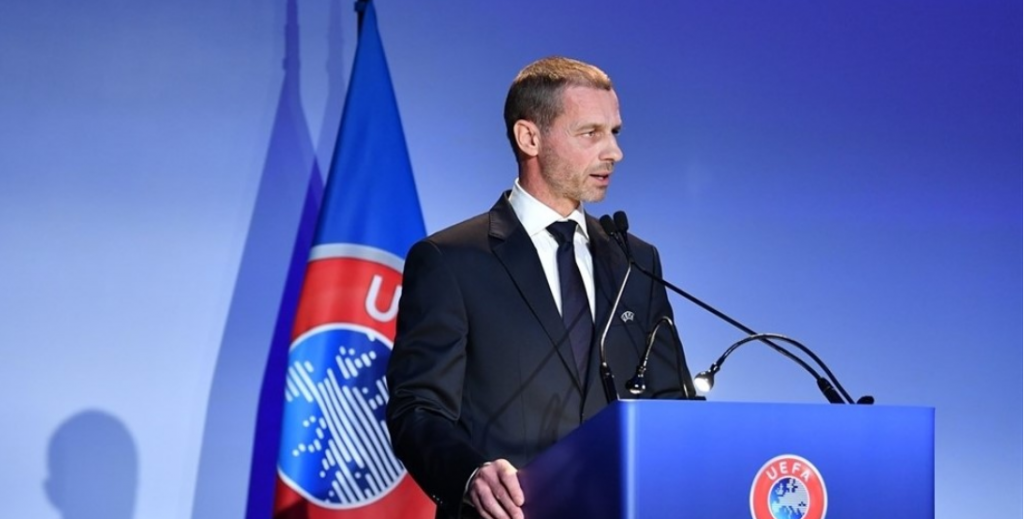 UEFA will give more money back to its sport than any other sports federation in the world, UEFA President Aleksander Čeferin told the 43rd Ordinary UEFA Congress in Rome, where he was re-elected unopposed yesterday to serve until 2023.

During the Congress, the Slovenian expressed his opposition to FIFA’s plans for a new club tournament. “We don’t agree with the new FIFA Club World Cup they want to put in place,” he said. “We ask for respect from FIFA and that they listen to us, nothing more. We also don’t agree with the global League of Nations that has been proposed.”

Čeferin, meanwhile, voiced UEFA’s support for plans to “design the club competitions of the future” with the European Club Association.

“While we lead these two organisations,” he said, “there will be no ‘Super League’. It is a fact.”

Čeferin told the Congress in his opening speech: “Thanks to income of around €5.7 billion and a redistribution rate of over 80%, we will be giving more money back to our sport than any other sports federation in the world.”

In his opening speech, he further spoke about the crucial step in strengthening the unity of European football which had been the reinforcing of relations with key football stakeholders and including them in the decision-making process.

“More money for participating and non-participating clubs and national teams, more money redistributed through HatTrick V, and more resources for everyone to develop football in our continent. That is solidarity.”

The HatTrick V solidarity and development programme has been earmarked to receive €775 million in its next four-year cycle, from 2020–24. This represents an increase of almost 30% from the €600 million available for HatTrick IV (2016–20). Each association will therefore be able to receive up to €14.1 million over four years.