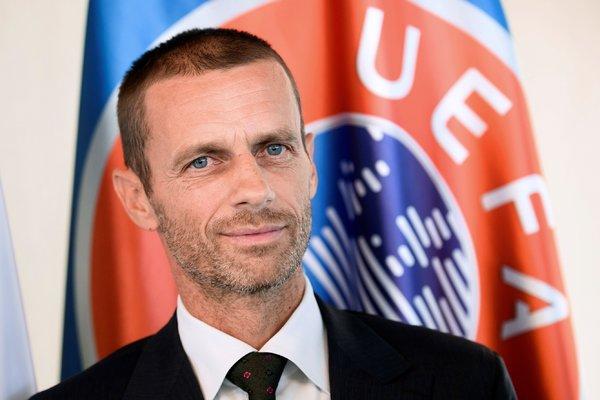 UEFA President Aleksander Ceferin has refused to rule out the Champions League final being hosted outside of Europe.

With the ongoing debate regarding the suitability of host cities staging the showpiece reaching new levels – this season’s venue of Kiev a case in point – Ceferin has said there is a possibility of playing the final in locations such as New York.

If the governing body is to seriously consider the move, it’s likely use the Super Cup as an experiment, a fixture played between the Champions League and Europa League winners.

Mr. Ceferin said: “We have to know that the Champions League is a global competition, watched by I think more people outside of Europe than in Europe altogether. So, let’s see. I can’t give you a final answer.”

The Ukrainian capital has proven to be a logistical and financial nightmare for Liverpool supporters ahead of tomorrow’s (Saturday) final with Real Madrid. Ticketing issues for Reds fans have also been widely reported.

“It is a big problem that we know about,” added Ceferin. “It is everywhere and it has happened before. We cancelled the tickets that are found on the black market, but the thing is that I am not sure if it is possible to completely prevent that thing to happen.”

Meanwhile the 2020 final has been awarded to the city of Istanbul, the location of Liverpool’s last Champions League success in 2005.