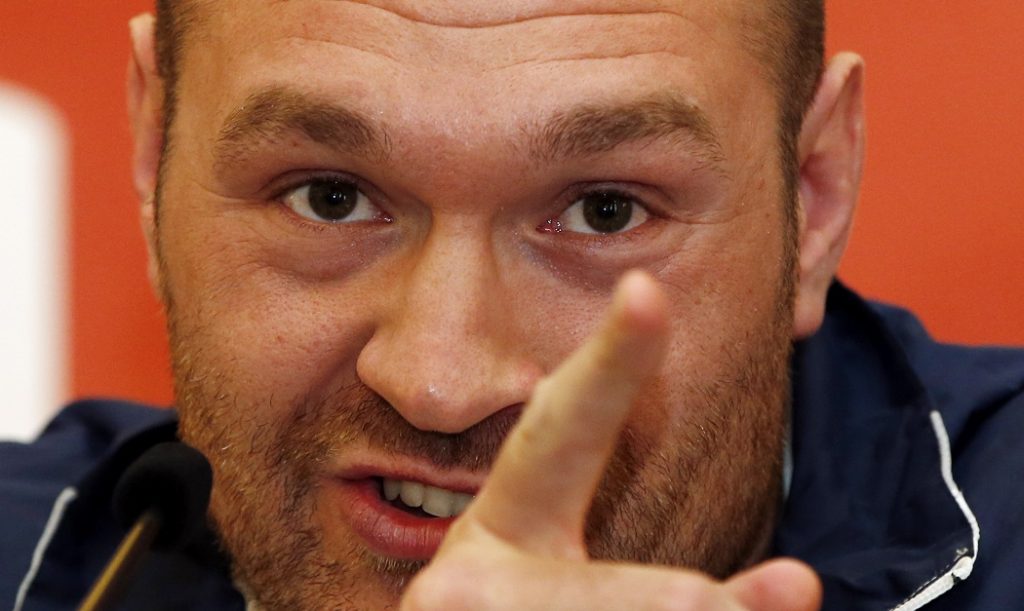 The ongoing dispute between former world heavyweight champion Tyson Fury and UK Anti-Doping (UKAD) has thrown a number of wider issues around sport governance – and the risks which come with such powers – firmly into the spotlight.

Clearly, there are lessons to be learned, regardless of the outcome of this particular dispute, as governing or relevant public bodies wield their influence and fulfil their mandates.

The dispute between UKAD and Fury has its genesis in 2016, when the renowned boxer tested positive for a banner steroid (which its reported was a result of eating wild boar). The ensuing legal battle has lasted more than two years, during which Fury hasn’t seen the inside of the ring. There is a great deal at stake. Fury has had to cope with the loss of two years’ worth of income, while a defeat for UKAD could be perceived as a blow to wider anti-doping efforts.

The row now awaits a decision from the National Anti-Doping Panel (NADP), an independent body which adjudicates on anti-doping disputes. At its core, this dispute revolves around whether UKAD actually followed its own procedures regarding this type of situation.

The potential price of whether it has done so could be significant. Should Tyson be successful in his claim, rumours are swirling that UKAD – which has an annual budget of approximately £8 million – could be overwhelmed by the resulting costs.

This would likely include both legal costs and a claim for lost earnings for the two years during which Fury has been out of the ring. Despite the rumours, UKAD are, in all likelihood, insured for such a scenario. In fact, this is exactly the sort of scenario for which risk management solutions exist, namely Professional Indemnity Insurance.

Sports where the individual themselves is primarily responsible for the generation of their own earnings – such as boxing, tennis, golf or athletics – arguably have a greater risk for exactly this type of scenario. There is no doubt that professional bodies across the world of sport are watching the dispute carefully, considering its implications and ensuring they have the right level of coverage limits in place.

In recent times sports governance policies and procedures have come under increased scrutiny where the stakes are high due to potential earnings and challenges are likely and potentially very costly both in terms of financial impact and reputation. The need for robust solutions to address this reality will continue to increase, particularly given that such claims can be brought regardless of whether they have any merit.

In the meantime, clearly the gloves are off as this fight enters its final round.