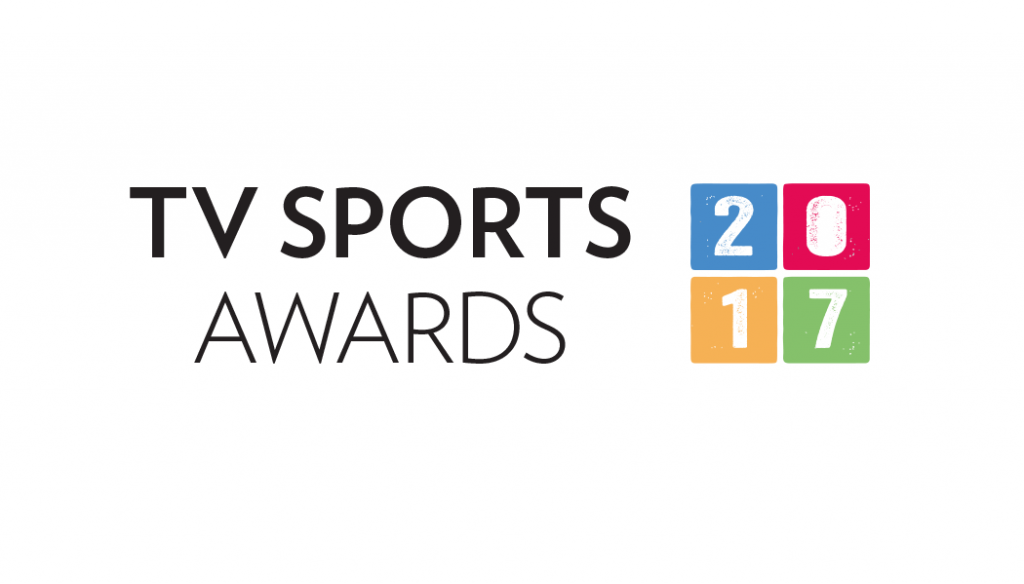 We are thrilled to announce that the TV Sports Awards (TVSA) will be returning for its third year. Applications to apply are open and tables and seats are now on sale.

Taking place during the Sportel Monaco Convention, the prestigious TVSA will be hosted on the 23rd October at the glamorous Salle Des Etoiles, part of the Sporting Club Monaco. Under the sparkling lights, awards will be presented in front of an audience of more than 300 high-profile guests and legends from the world of sport, media and entertainment.

Applications for the awards are open until 14th August and will be shortlisted by the knowledgeable and dedicated independent panel who have been selected for their range of expertise, formed of representatives from influential and well-respected sports media partners. These include iSportconnect, Sportcal and SportsPro.

The official shortlist will be announced at the end of August and votes can be casted online.

The TVSA is the event for companies to showcase their work and raise their profile amongst the sport media industry, whilst supporting a valuable cause.

All profits raised at TVSA go towards the Play for Change Charitable Trust who are dedicated to improving the lives of children through sport and education.

The impact of the funds raised from previous events has enabled Play for Change to make a huge difference to children and their communities, and last year the event raised enough funds to help a further 1,200 children in Nepal.