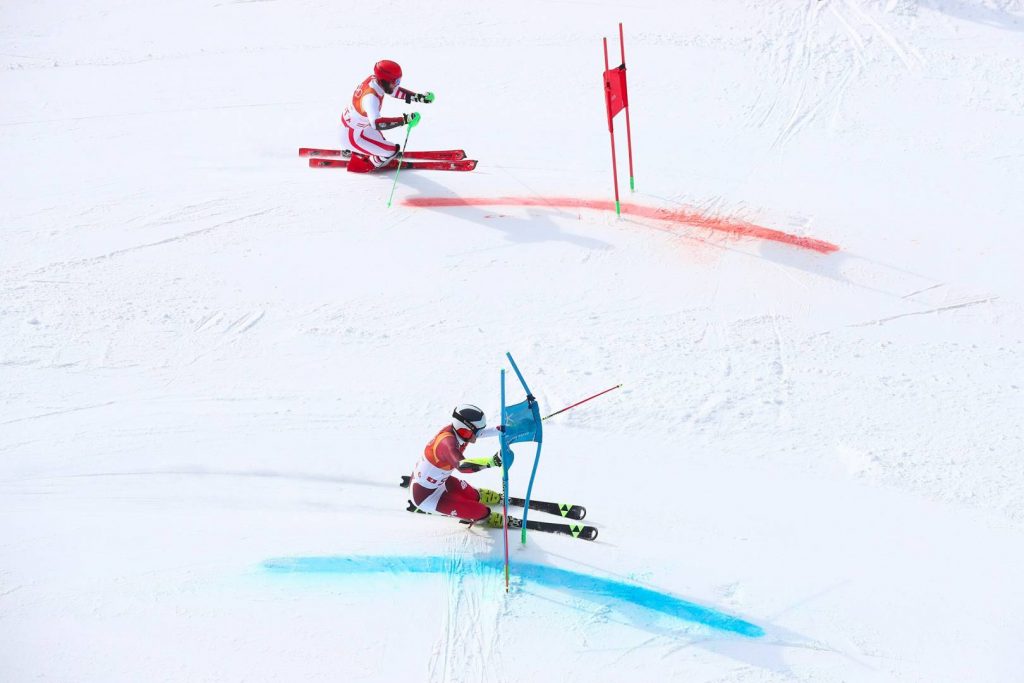 Today, Saturday 3rd October, the FIS Council elected Trondheim and Saalbach as the Organisers of the FIS World Ski Championships in Nordic and Alpine Skiing, respectively. The final presentations by the four candidates for the FIS World Ski Championships 2025 preceded the election with the highly-anticipated decision announced at 17:30 CET, which was streamed live on the FIS Facebook and You Tube channels, and can still be viewed.

Trondheim (NOR) was unanimously appointed as host of the FIS Nordic World Ski Championship 2025 as the sole candidate.

“In confirming Trondheim as the host of the 2025 FIS Nordic World Ski Championships, we will bring our Nordic disciplines to the heart of the sport. Already in 1997 Trondheim staged an unforgettable World Championships with record crowds and an amazing atmosphere. I am certain what they will bring the world in 2025 will exceed all expectations,” said FIS President Gian Franco Kasper.

Alpine Skiing saw three quality candidates vying for the honour to host the FIS World Ski Championships 2025 with Crans-Montana (SUI), Garmisch Partenkirchen (GER) and Saalbach (AUT). Earning 12 votes, Saalbach won the election ahead of Crans-Montana and Garmsich Partenkirchen, who each finished with one vote.

“Much like with our Nordic World Championships, with Saalbach and Austria, we are going to the heartland of Alpine Skiing. Every time FIS has staged the FIS Alpine World Ski Championship in Austria, it is a special occasion with massive crowds and very professional organisation. There is not a doubt in my mind Saalbach will live up to this strong tradition.” said Kasper.