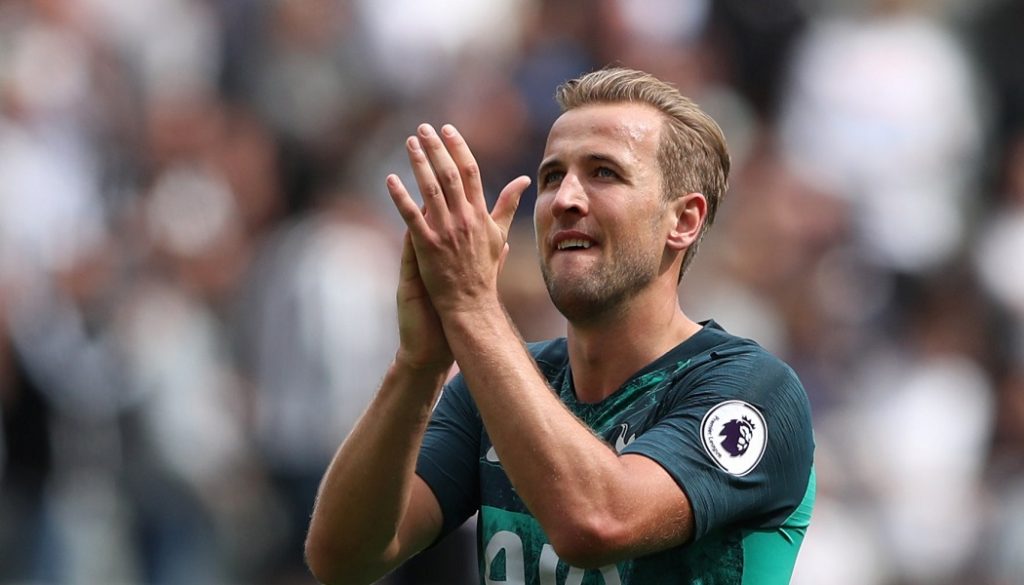 Tottenham Hotspur, of the English Premier League, has named 1XBET as its official betting partner for Africa.

Under the terms of the agreement, 1XBET will have an in-stadium advertising presence at the football club’s new ground via an LED perimeter system, as well as coverage on Spurs’ website and digital channels across the continent.

The news follows the London club’s decision to delay the opening of its new stadium until late October due to ‘safety issues’. Spurs will continue to play their home games at Wembley in the interim.

Commenting on the deal with 1XBET, Fran Jones, Head of Partnerships at Tottenham, said: “We are delighted to welcome 1XBET to the Tottenham Hotspur partner family and look forward to working with them to engage with and grow our African fan base.”

Eugene Kiryukhin, 1XBET’s Director for Development of International Partners, added: “We are thrilled to sign with Tottenham Hotspur, they have impressed us with their vision for the future, their players, their new stadium and we are committed to helping each other grow in Africa. We look forward to working alongside and supporting them.”

Spurs opened their account for the new season by beating Newcastle United 2-1 in the league last weekend.